I am extremely delighted to share with you that my first eBook Cars of Stars – A Collection of Celebrity & Movie Cars is now available on Amazon.com. 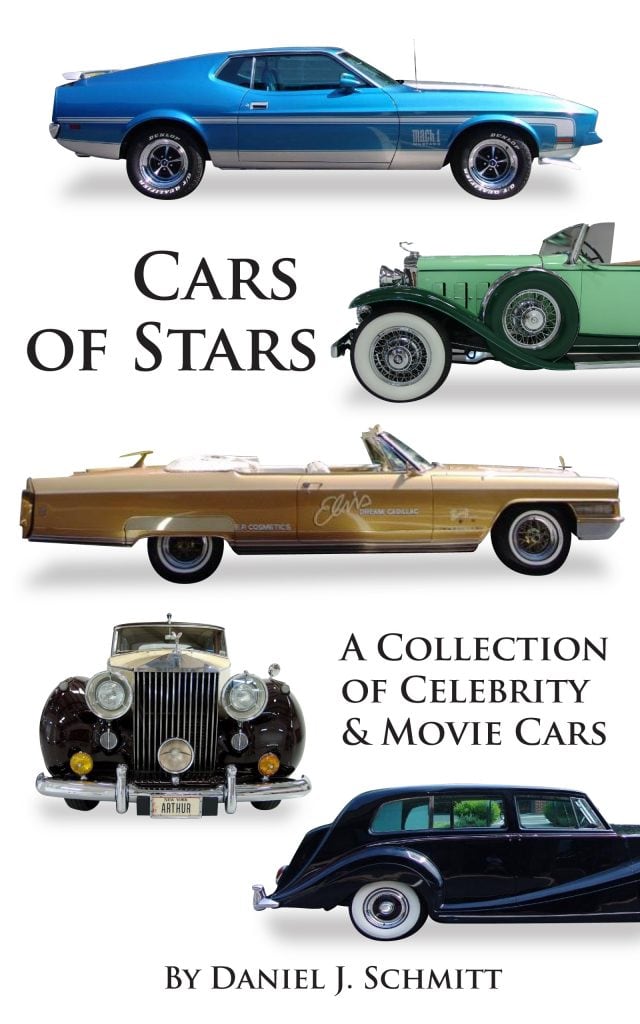 This book is full of not just rare, fine classic cars, but the histories and provenances that encompass these motorcars as well as my personal and family connection to them. For over a half-century, the Schmitt family name has been synonymous with the luxury and classic car business. As I watched my father, Charles Schmitt, buy and sell luxury motorcars throughout my life, I knew that I wanted to carry on the legacy.

CLICK HERE to order your copy on Amazon.com today! 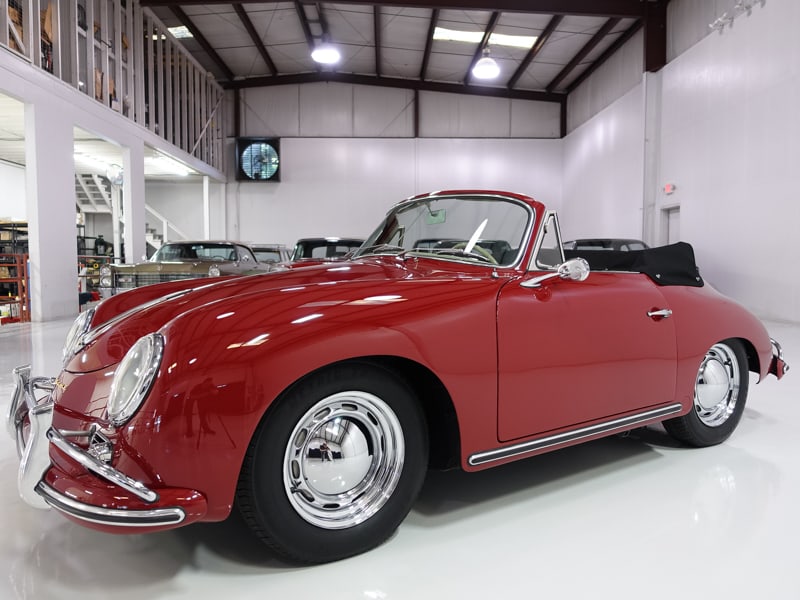 One of the best examples available on the market today! 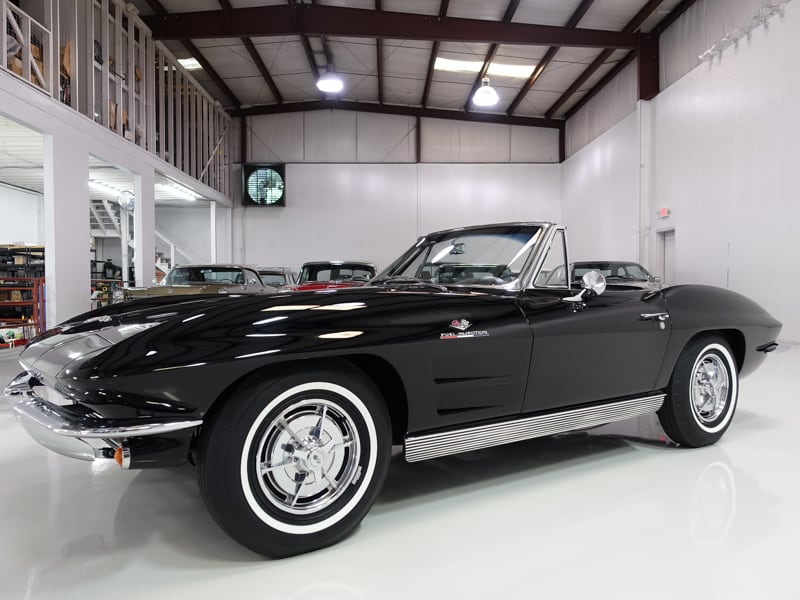 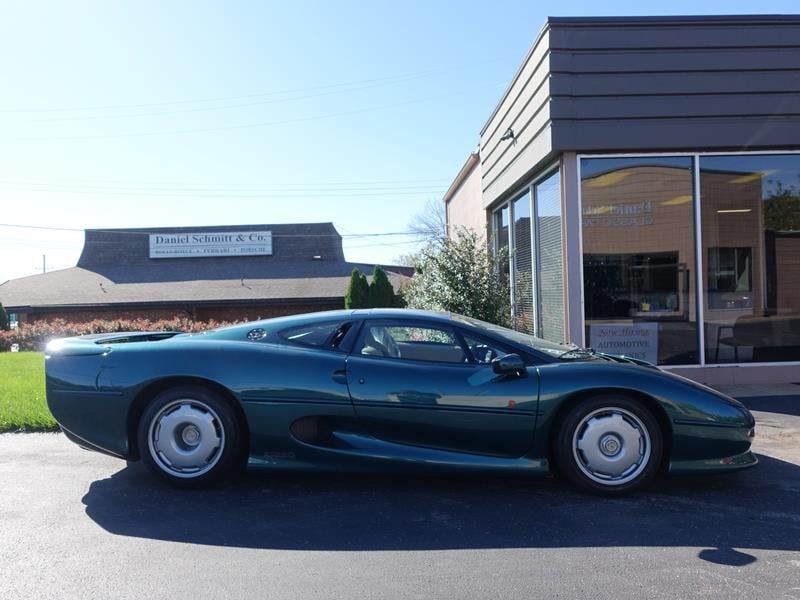 Daniel Schmitt & Co is proud to announce that our 1994 Jaguar XJ220 (chassis no. 220628) has recently returned after being serviced by the only Jaguar XJ220 Specialist in the U.S. who has stated that this is the last XJ220 he would renew before retirement. 220628 has now been fully recommissioned with an engine out service and rebuilding of several major systems which cost nearly $90,000. Almost every other XJ on the market needs this service performed and future owners will have to send their vehicles to England to have this completed, where there is currently a two year waiting list. XJ220s rarely come to market, and 220628 is arguably the most famous example of an XJ220 with its unique history and provenance. It was the first car brought to the U.S. under “Show and Display” exemption and the only XJ220 to be rendered EPA compliant by Jaguar.

Be sure to continue to check our newsletter for more details including when this spectacular super car becomes available.

« NEW ARRIVALS
4 Classic Vintage Cars to Invest in and Enjoy »

The top-of-the-line offering of the first-generati