When we are looking to procure inventory or considering bringing a car to market on consignment for a client, one of the most important things we look for is provenance. We ask ourselves what makes this particular car more special or important compared to other similar cars of the same make, model and vintage. A motorcar may have lived its whole life in an exotic location. A motorcar may have extraordinary documentation going back to day one, or incredibly low mileage. A motorcar could have formally belonged to a head of state, royalty, or even a famous actor or musician. A classic car may have incredible show history with numerous accolades and awards to its credit. Sometimes we acquire cars that have a combination of those things because the story behind a particular car can dramatically increase the appeal, and thus the sale value. 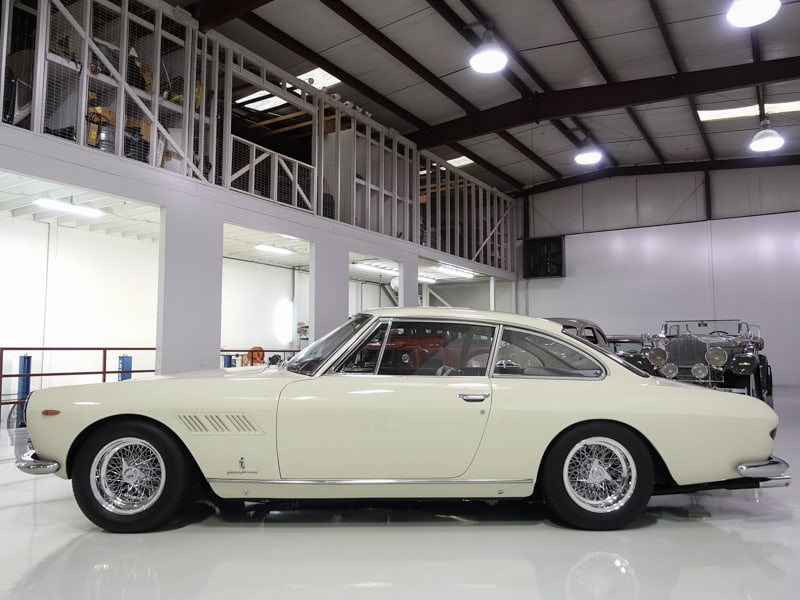 This 1962 Ferrari 330GT 2+2 Coupe by Pininfarina was retained by the factory for two years and was used by Enzo Ferrari as his personal car (source: Daniel Schmitt & Co.)

2018 has been a good year for the collector car market so far, with steady growth in cars priced under $500,000 or less. One trend that we have noticed recently is just how important provenance sells. For instance, this past January in Scottsdale, Arizona, Gooding & Co. sold a one-off Iso Grifo prototype for an astonishing $1.7 million! We took special interest in this because we are currently restoring a 1970 Iso Grifo GL Series II, chassis no. 336 (link here), which was the first Iso Grifo coupe to feature the Series II front end. Like the Ferrari 330GT 2+2 Coupe used by Enzo himself and then later featured at the Brussels Motor Show, this Iso Grifo GL was also a factory show car, being displayed by Iso at the Turin Motor Show in 1970. Another Iso Grifo with excellent provenance, we are truly excited to see what the market has in store for chassis number 336 when the restoration is completed later this year! Subscribe to Daniel Schmitt & Co.’s Newsletter and be among the first to know when our Grifo is ready. 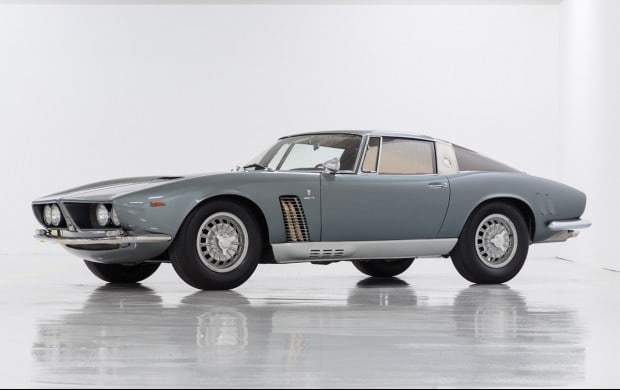 Car enthusiasts often think about the stories cars could tell if they could talk. The truth is every car has a story — some are just more documented than others, and if there is one market trend that is emerging during 2018, it is that the story often increases the price of the sale.

There are a lot of investments that can be made in the collector car market, however if you are looking for a classic car that stands above the others, invest in one with documented provenance. Whether you are a first time buyer or a distinguished collector, look no further than Daniel Schmitt & Co. to help you fulfill your collector car needs.