Taking inspiration from the classic pre-war lines of Mercedes-Benz sports cars, the Excalibur Automobile Corporation was established in 1964 by Brooks Stevens in Milwaukee, Wisconsin. They produced what was at the time labeled “The Contemporary Classic” automobile, with classic looks and modern reliability. All cars were built on custom steel frames and utilized Chevrolet Corvette drive train and suspension. Then company Vice President William Stevens told the New York Times in 1975 that their product was “for the man or woman who wants a fun machine with antique class.” At its peak Excalibur was the fourth largest automobile manufacture in the United States and the company produced a little over 3,200 cars between 1965 and 1989. Their quality and class attracted numerous famous owners including Roberto Duran, Dick Van Dyke, Tony Curtis, Shirley Jones, Sonny and Cher, Dean Martin, Jackie Gleason, Paul Harvey, Jay Leno, Arnold Schwarzenegger, George Foreman, and numerous more.

Daniel Schmitt & Co. – a family tradition for over 50 years 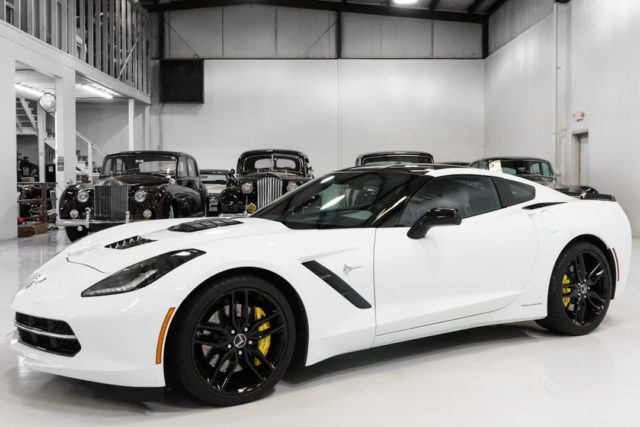 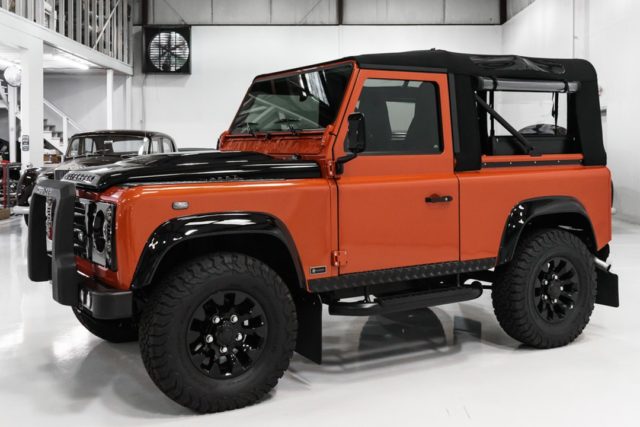 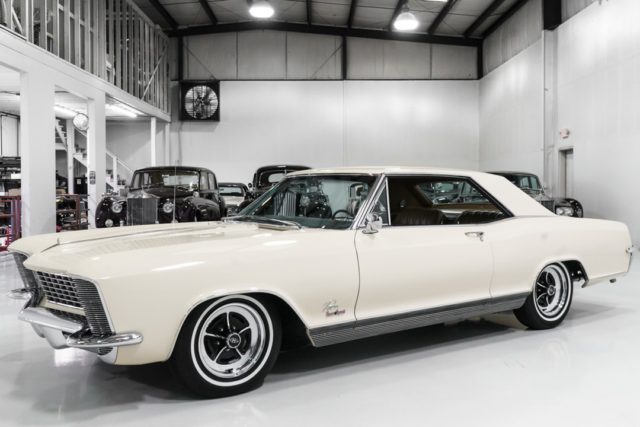 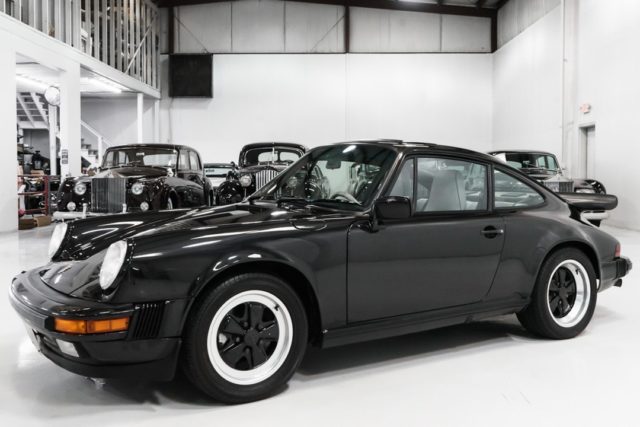 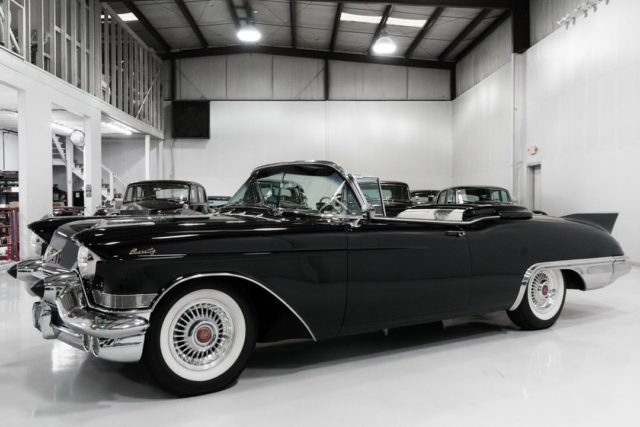 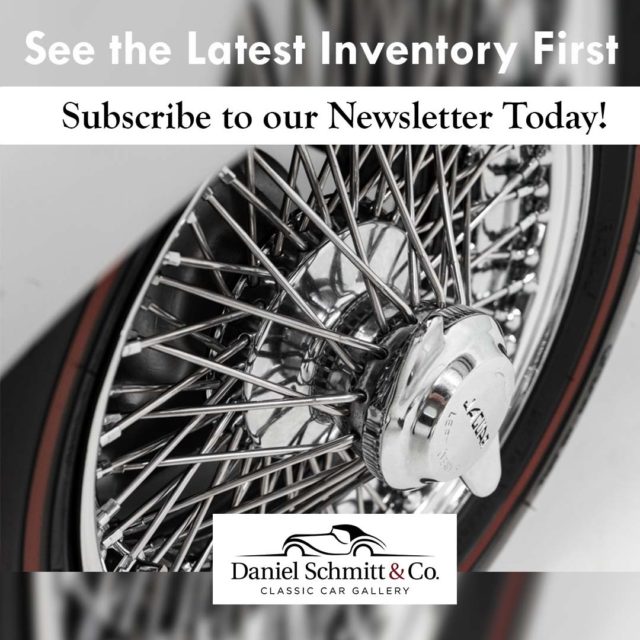