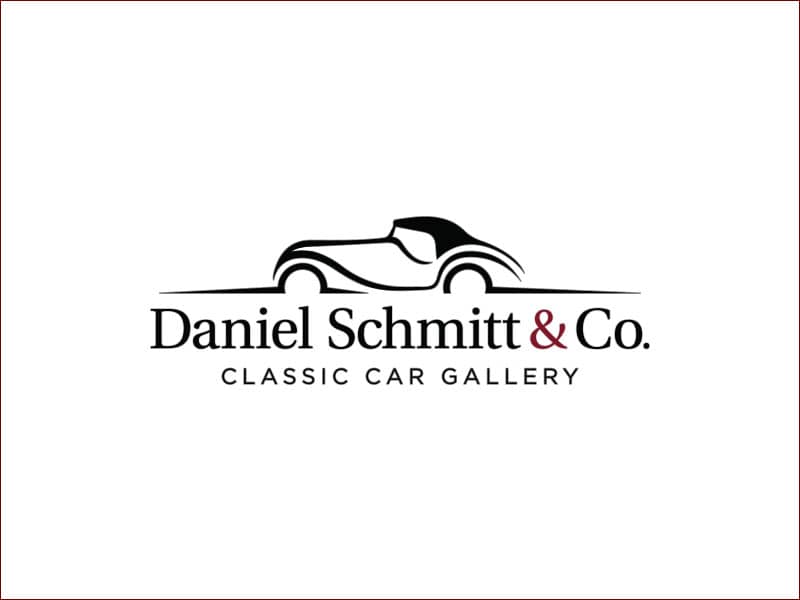 2001 ROLLS-ROYCE CORNICHE CONVERTIBLE
Questions? Contact Us
Signup for our Newsletter

The fifth Rolls-Royce to bear the Corniche name, this modern legend made its debut in January 2000. With a base price of $359,900, it was the most expensive vehicle offered by Rolls-Royce at the time. In 2001, when Bentley and Rolls-Royce once again became two separate companies, the Corniche production ended. Bentley became a subsidiary of Volkswagen AG and continued to be manufactured in the Crewe factory, while Rolls-Royce was owned solely by BMW and produced in an entirely new factory built by BMW. As befitting a luxury automobile of this stature, the Corniches were truly hand-built vehicles and were fitted with the best of everything.

TRADES ACCEPTED - FINANCING AVAILABLE
Please note: All of our vehicles receive a comprehensive pre-delivery inspection before leaving our dealership. Kindly allow up to 14 days from the date of sale for your vehicle to be delivered. As we are currently experiencing a high volume of sales, we are doing everything in our power to deliver your vehicle as soon as possible!
Year:
2001
Make:
Rolls-Royce
Model:
Corniche
Color:
Arctica
VIN:
SCAZK29E21CX68583
Mileage:
10,724
Stock Number:
407783

Sneak Peak • Keep an eye out for our newsletter

Sneak Peak • Keep an eye out for our newsletter

Behind the scenes getting the BMW 3.0 CSI ready fo