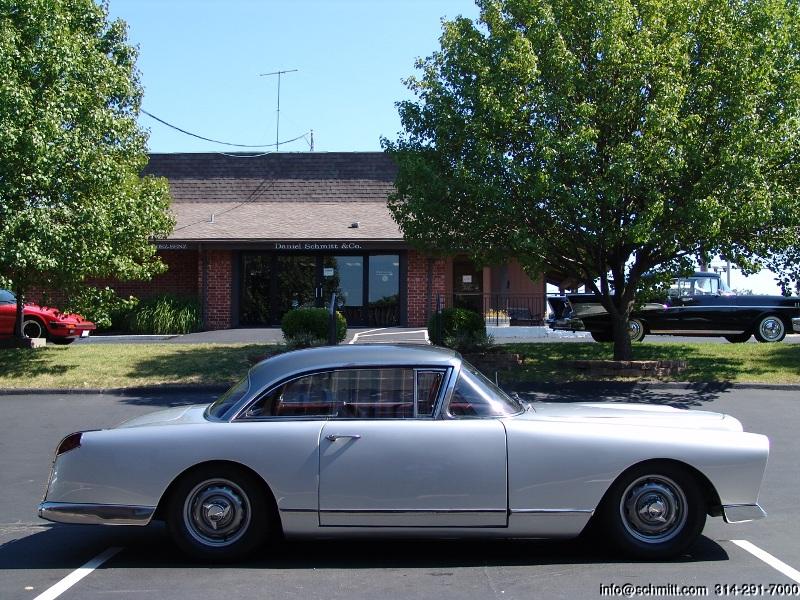 1960 FACEL VEGA HK500 2-DOOR COUPE
Questions? Contact Us
Signup for our Newsletter
1960 FACEL VEGA HK500 2-DOOR COUPE ONLY 9,577 ORIGINAL MILES! SPECTACULAR CONDITION! WITHOUT QUESTION, THE FINEST, LOWEST MILE EXAMPLE IN THE WORLD! STUNNING COLOR COMBINATION! ORIGINAL 383 C.I. CHRYSLER WEDGE ENGINE WIT
1960 FACEL VEGA HK500 2-DOOR COUPE
Finished in classic Silver Gray Metallic with impeccably kept Deep Red leather interior. This exquisite motorcar is among one of the finest examples in existence and is offered here on eBay at an investment price. This magnificent motorcar was delivered new at the Facel factory in France to the Latin American client, none other than billionaire Emilio Azcarraga Milmo, the largest television network in Latin America, who intended to give the car as a wedding present for his niece. When the HK500 arrived in Latin America, Tio [uncle] Tigre unveiled his unique gift. His niece was naturally surprised; however, she was unable to drive a manual transmission. Since it would not have been polite to ask her Tio if he could arrange a conversion to an automatic, the car was then sent to the garages at the familys country club where it continued to receive excellent care in climate-control storage. During this period, the car was driven only on a few special occasions around the family estate, resulting in only 9,577 original miles. With its low miles and superb provenance, this great motorcar is without question the finest example of this most sought after model in the world. We are proud to offer this amazing motorcar to the most astute collector, investor and enthusiast who demands the best. Bid with confidence  you will not be disappointed in this truly wonderful motorcar. HISTORY OF THE HK500: Facel founder Jean Daninos’ first-generation Facel Vega was unquestionably an automobile steeped in the grand routier tradition, spiritual heir to the prewar greatness of Delage and Delahaye. It was also a commendable effort for a new manufacturer. Intended as a big and brawny Routes Nationale cruiser, not a “turn-on-a-dime” sports car, the car was massively engineered and thus heavy at over 3,700 pounds, but could easily exceed 100 mph. The cabin was lush, with leather trim and an impressive array of instruments and switches as well as fold-down rear seatbacks that provided additional access to the trunk. In fact, Daninos not only sold all he could build (including 11 special convertibles) but actually made a modest profit, setting the stage for a more ambitious effort, the HK500. The HK500 continued on the 105-inch wheelbase of the Facel Vega FVS, so accommodation remained more that of a 2 + 2 coupé than a full four-seater. Still, the new envelope was smarter and more contemporary than the FVS; the HK500 was crisper and more Detroit-inspired, right down to stacked quad headlamps and a fully wrapped windshield with “dogleg” A-pillars. The HK500 also continued Facel’s fondness for Chrysler V-8 power. Later cars featured the American firm’s new 383-cid wedge-head unit, with two four-barrel Carter carburetors that was rated at 360 horsepower. As the HK500 weighed only a little more than the FVS and considerably less than the 1954 model, the bigger Wedge engine gave truly formidable performance. Top speed was at least 140 mph, and the 0-60 mph sprint took place in under 8.5 seconds. Though faster, more stylish and more roadworthy than its predecessor, the HK500 was still mainly a grand touring machine a comfortable, lavishly equipped high-speed cruiser of obvious quality.
N.A.D.A. Value ~
$184,900.00

$5,000.00
SALE PRICE
$179,900.00
Please feel free to call with any questions. 314-291-7000 [email protected]
TRADES ACCEPTED - FINANCING AVAILABLE
Please note: All of our vehicles receive a comprehensive pre-delivery inspection before leaving our dealership. Kindly allow up to 14 days from the date of sale for your vehicle to be delivered. As we are currently experiencing a high volume of sales, we are doing everything in our power to deliver your vehicle as soon as possible!
Year:
1960
Make:
FACEL VEGA
Model:
HK500 COUPE
Color:
Silver Gray Metallic
VIN:
HK1BX6
Stock Number:
404648 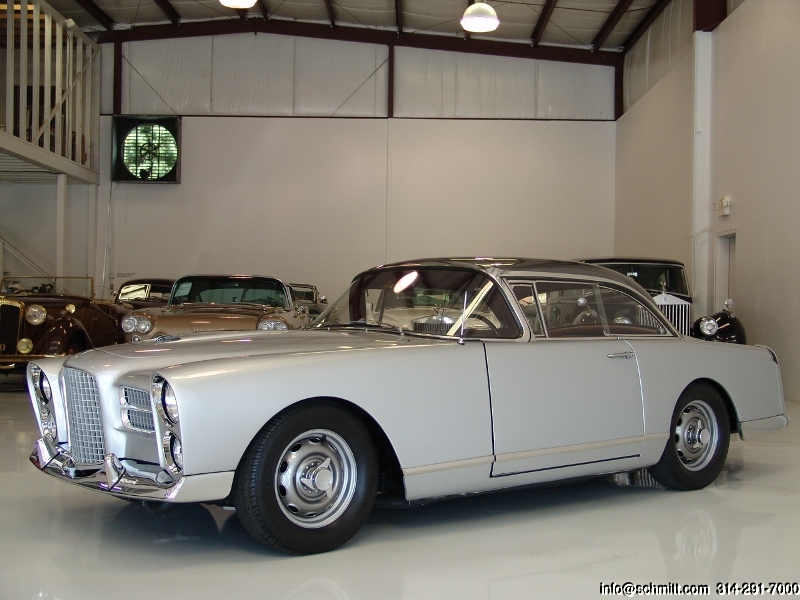 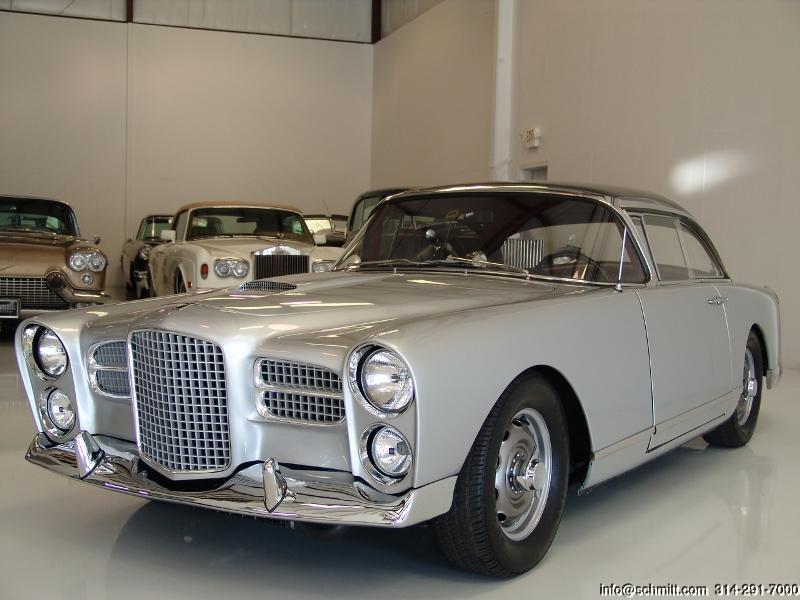 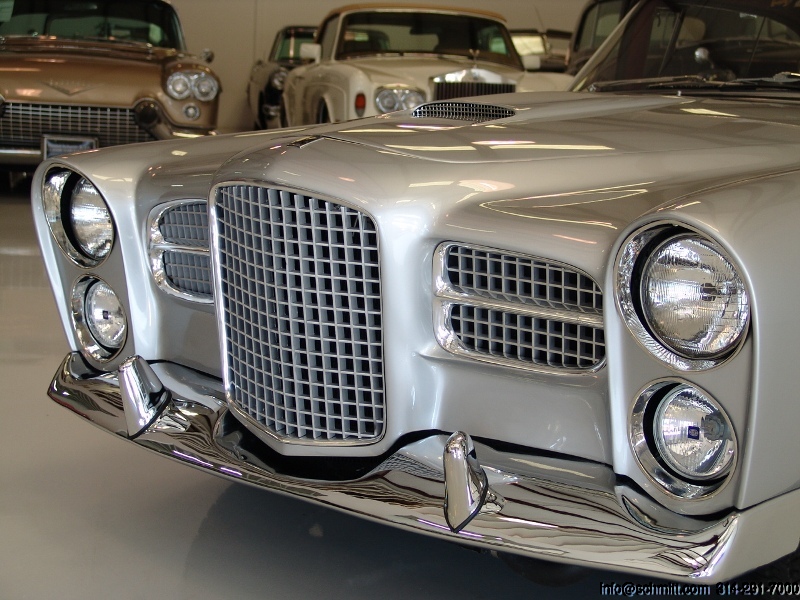 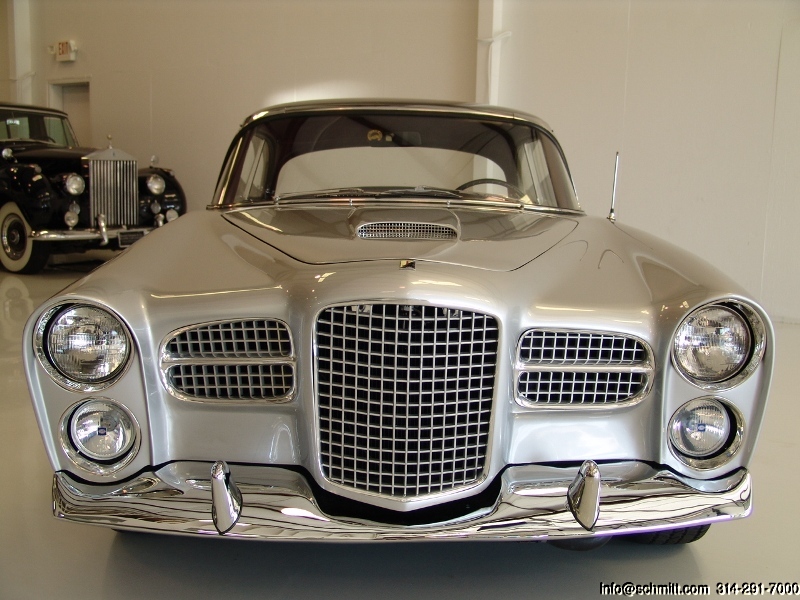 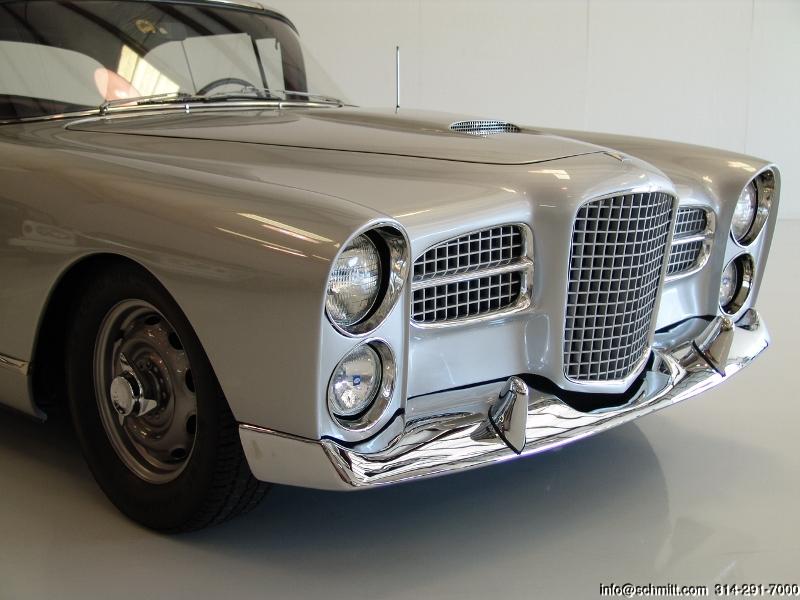 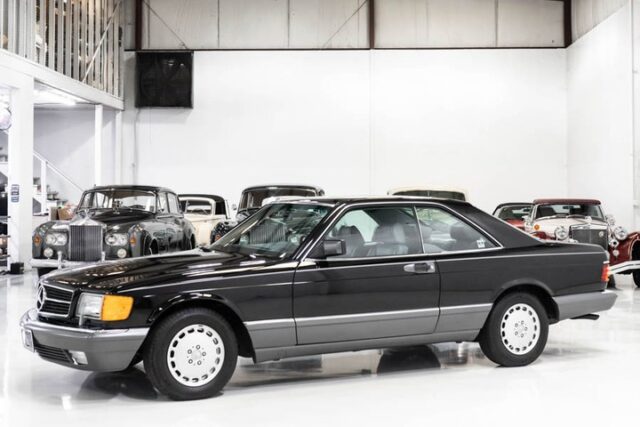 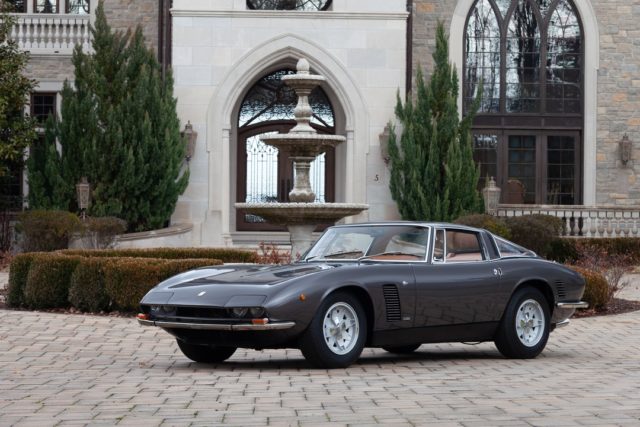 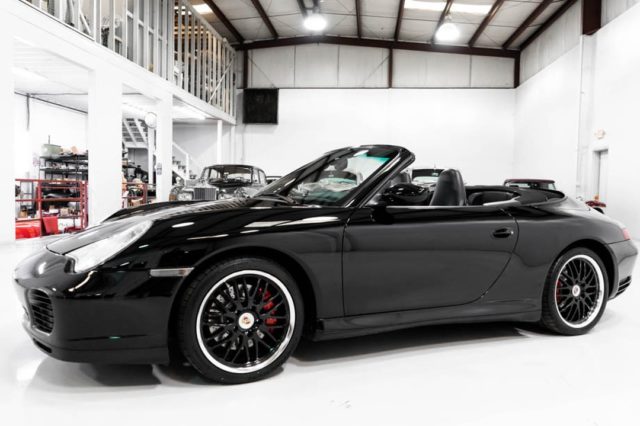 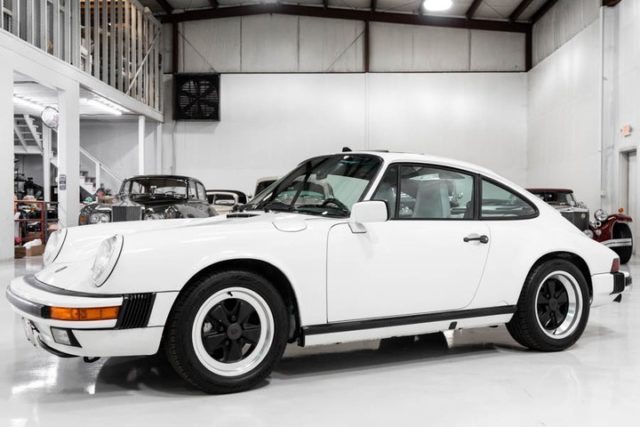 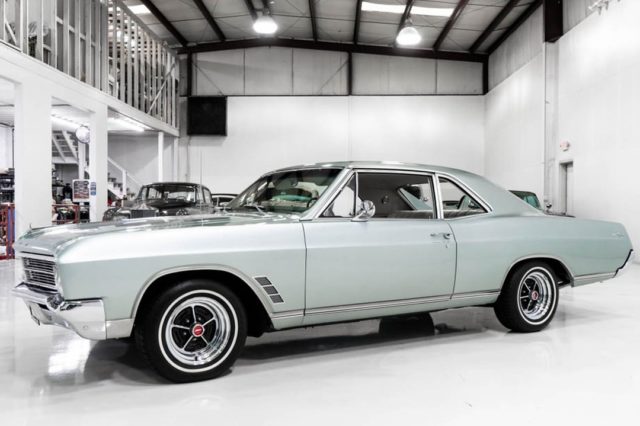 At its peak, Excalibur was the fourth largest auto 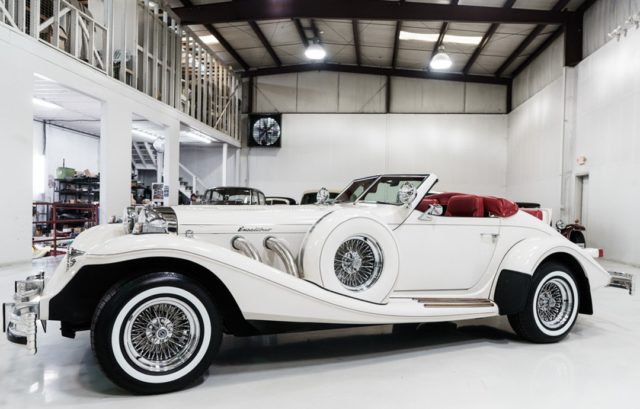