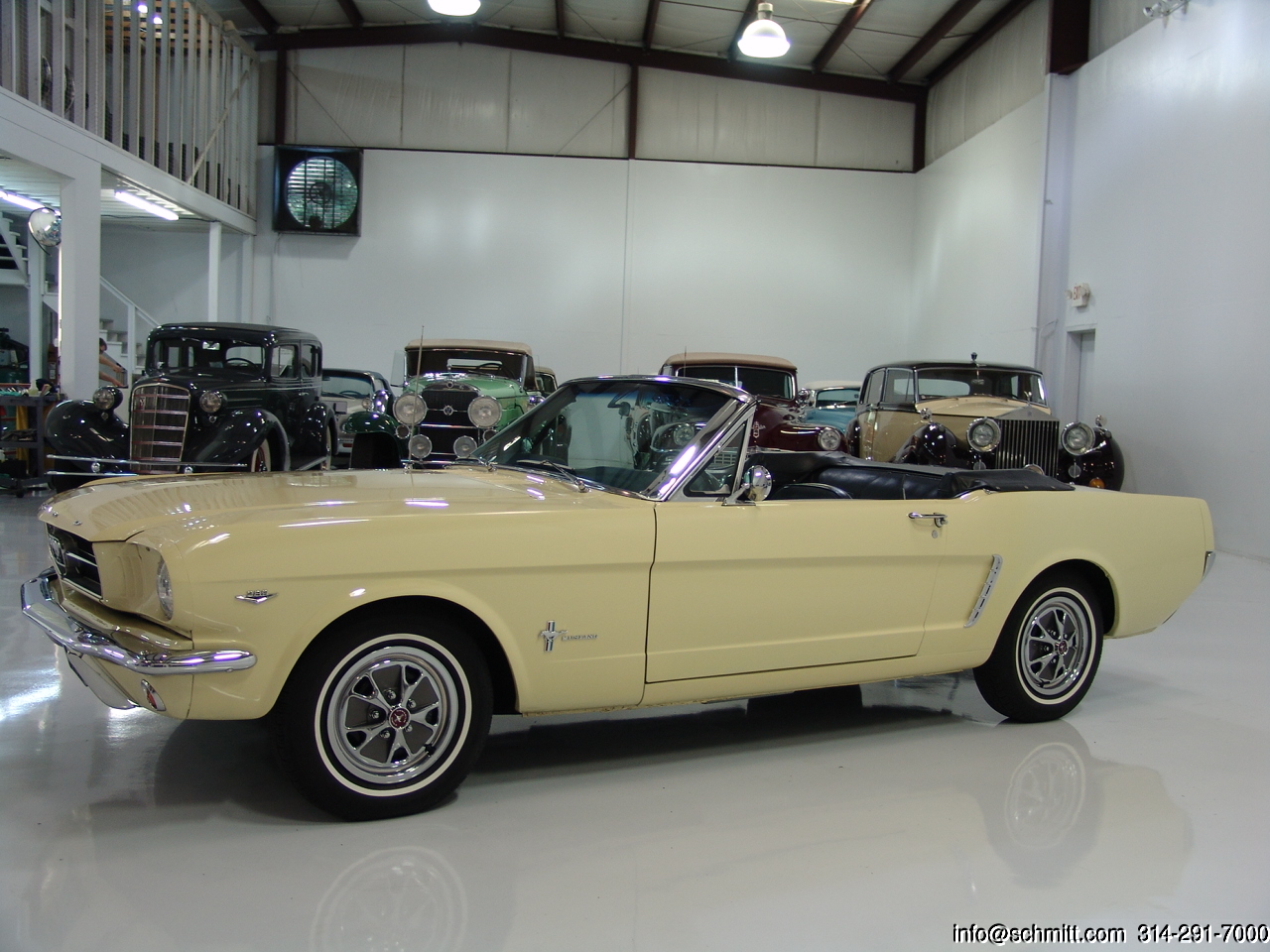 1965 FORD MUSTANG CONVERTIBLE
Questions? Contact Us
Signup for our Newsletter
1965 FORD MUSTANG CONVERTIBLE 289 V8 ENGINE FACTORY AIR CONDITIONING POWER STEERING POWER BRAKES CENTER CONSOLE AUTOMATIC TRANSMISSION POWER TOP! BEAUTIFUL COSMETIC RESTORATION! READY TO BE SHO
1965 FORD MUSTANG CONVERTIBLE
Finished in classic and desired Phoenician Yellow with beautiful Black interior and matching convertible top. This spectacular motorcar is a factory C-code with the desired 289 V8 engine. It is well equipped with nearly every option including factory air conditioning. This is a beautiful example of one of America's greatest classics, and is offered here on eBay for less then the cost of the restoration. Bid with confidence - this just might be one of the best finds on eBay! HISTORY OF THE 1965 FORD MUSTANG: In 1961, Lee Iacocca, vice president and general manager of Ford Division, had a vision. His vision was a car that would seat four people, have bucket seats, a floor mounted shifter, be no more than 180 inches long, weigh less than 2500 pounds, and sell for less than $2500.00. Out of this vision, the Ford Mustang was born. After many months of meetings, discussions and market surveys, funding was finally approved for the Mustang in September of 1962. On March 9, 1964 the first Mustang rolled off of the assembly line. Only 18 months had elapsed since the Mustang had been approved for production. In order to keep production costs down, many of the Mustang's components were borrowed from the Falcon, including most of the drivetrain. With a multitude of different interior, exterior, and drivetrain options, the Mustang would be able to be ordered as plain, or as fancy, as economical, or as fast, as the buyer wanted. In general, the Mustang was designed for everyone and was advertised as "the car to be designed by you". 1965 brought few changes for the Mustang. The biggest change was the availability of a new fastback model, which was to become the basis for Carroll Shelby's GT350. The 120 horsepower, 200 cid 6 cylinder engine replaced the 170 cid 6 cylinder, the 289-2V, 200 horsepower V-8 replaced the 260-2V, the 289-4V was upgraded to 225 horsepower, and the 289-4V hi-po remained unchanged. Other changes for the 1965 Mustang included: an alternator instead of a generator, relocation of the oil filler, integral power steering pump and resevoir (most 1964½'s had a remote mounted resevoir), a wire retaining ring was added to the gas cap, the horns were smaller and relocated, and the interior carpet was continued up the sides of the rocker panel and under the sill plate. A new interior option was added, the interior decor group (known as the pony interior), which featured special seat covers with running horses across the seat back, special interior door panes with integral arm rests and pistol grip door handles, five gauge instrument panel, woodgrain steering wheel, and woodgrain appliques on the instrument cluster, glovebox, and optionally on the center console. Another Mustang option introduced in April of 1965 was the GT equipment group. Available only with one of the two four barrel engines, the GT group included five-dial instrumentation, disc brakes, larger sway bars, quicker steering ratio, dual exhaust which exited through the rear valance panel, grill mounted foglights, and special lower body side stripes. A total of 559,451 Mustangs were produced for the 1965 model year.
N.A.D.A. Value ~
$47,000.00 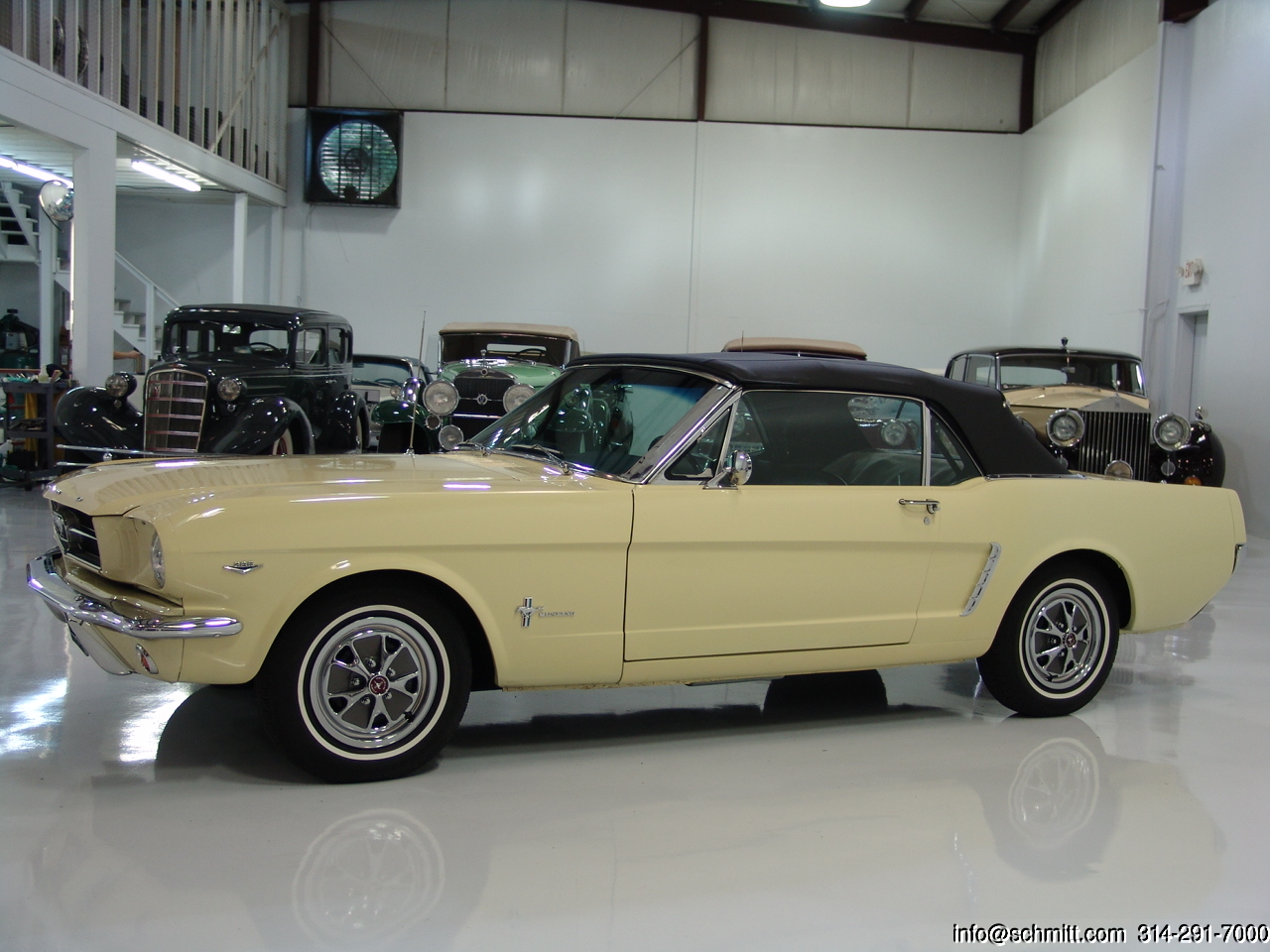 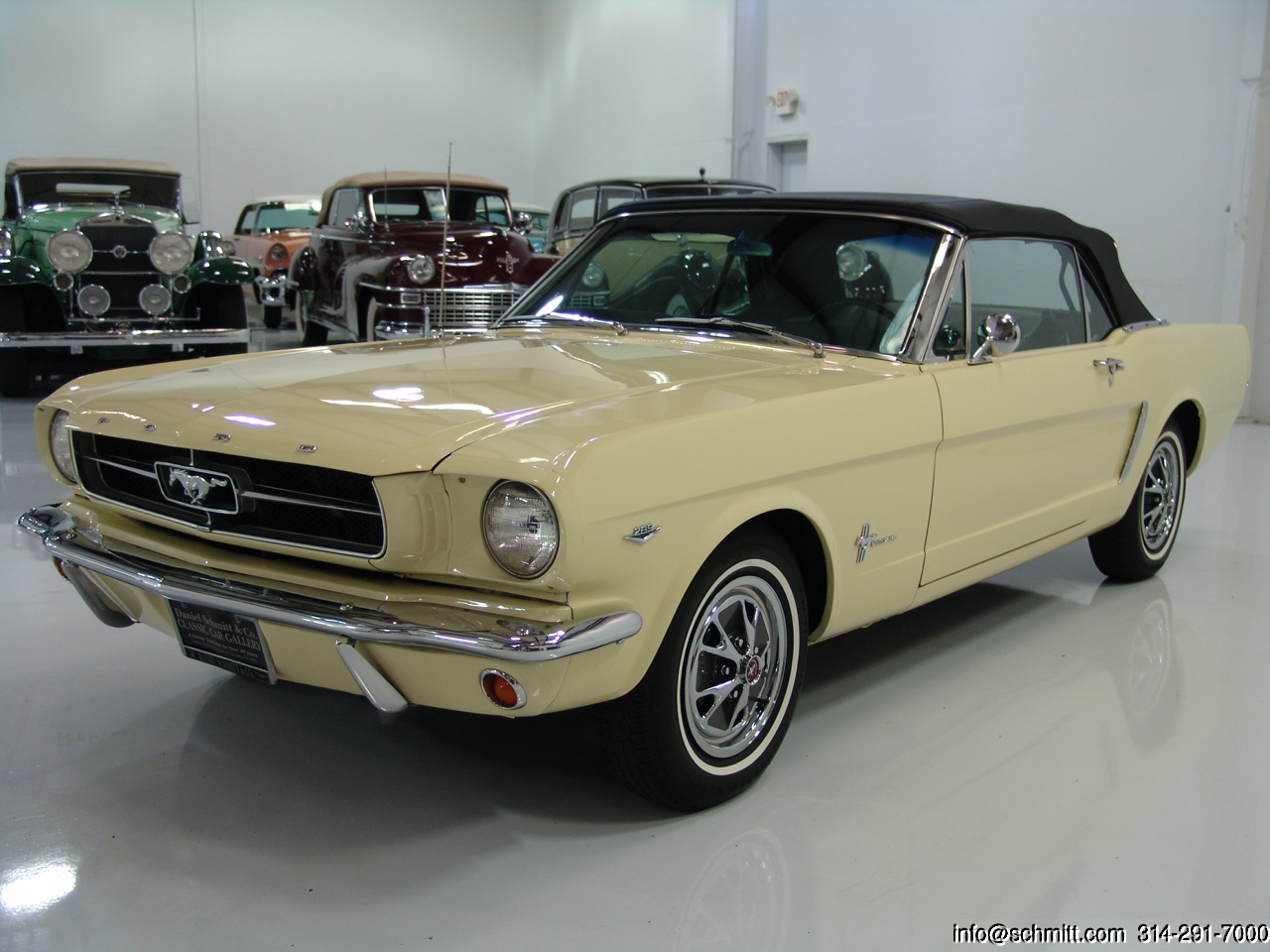 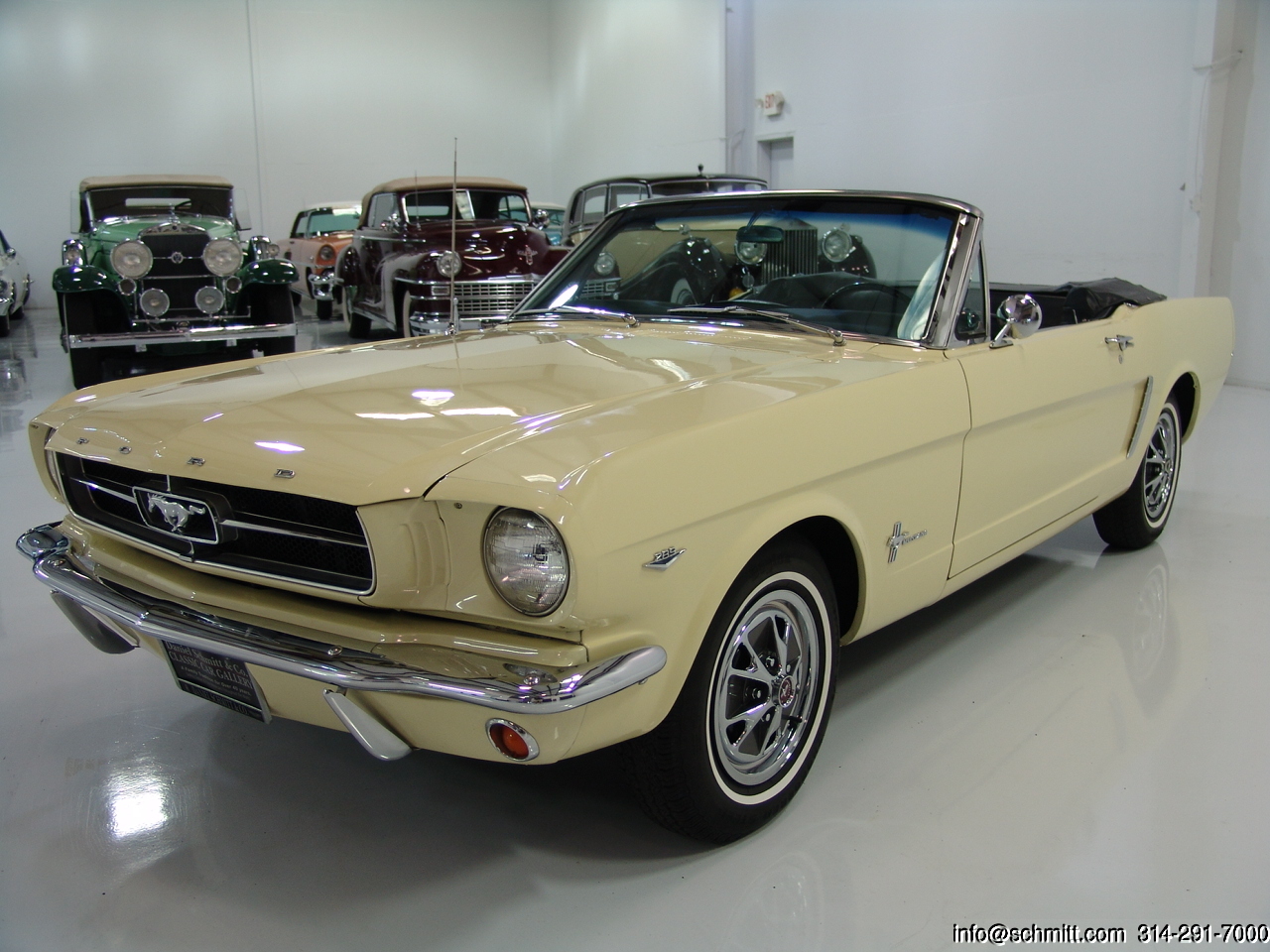 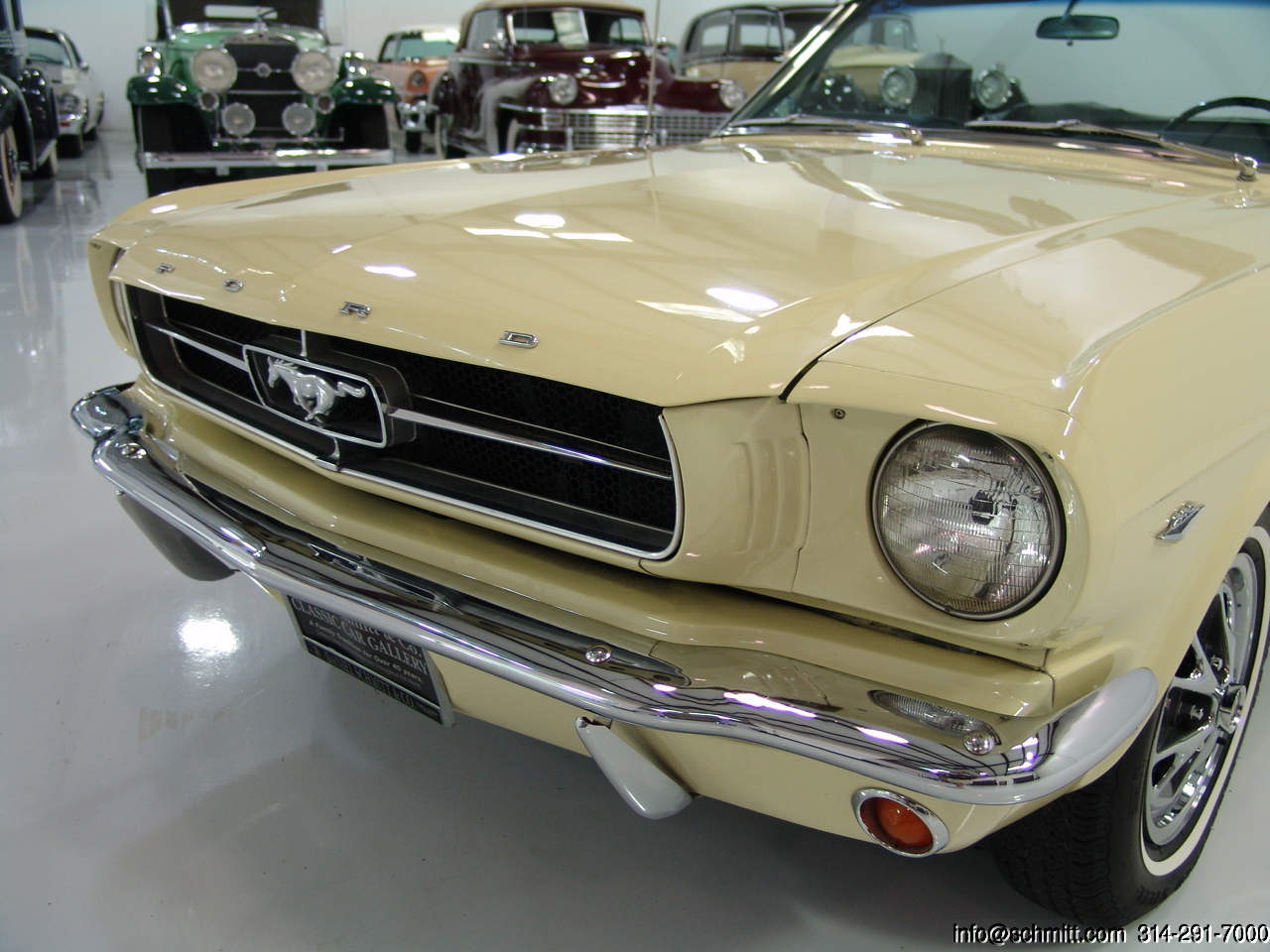 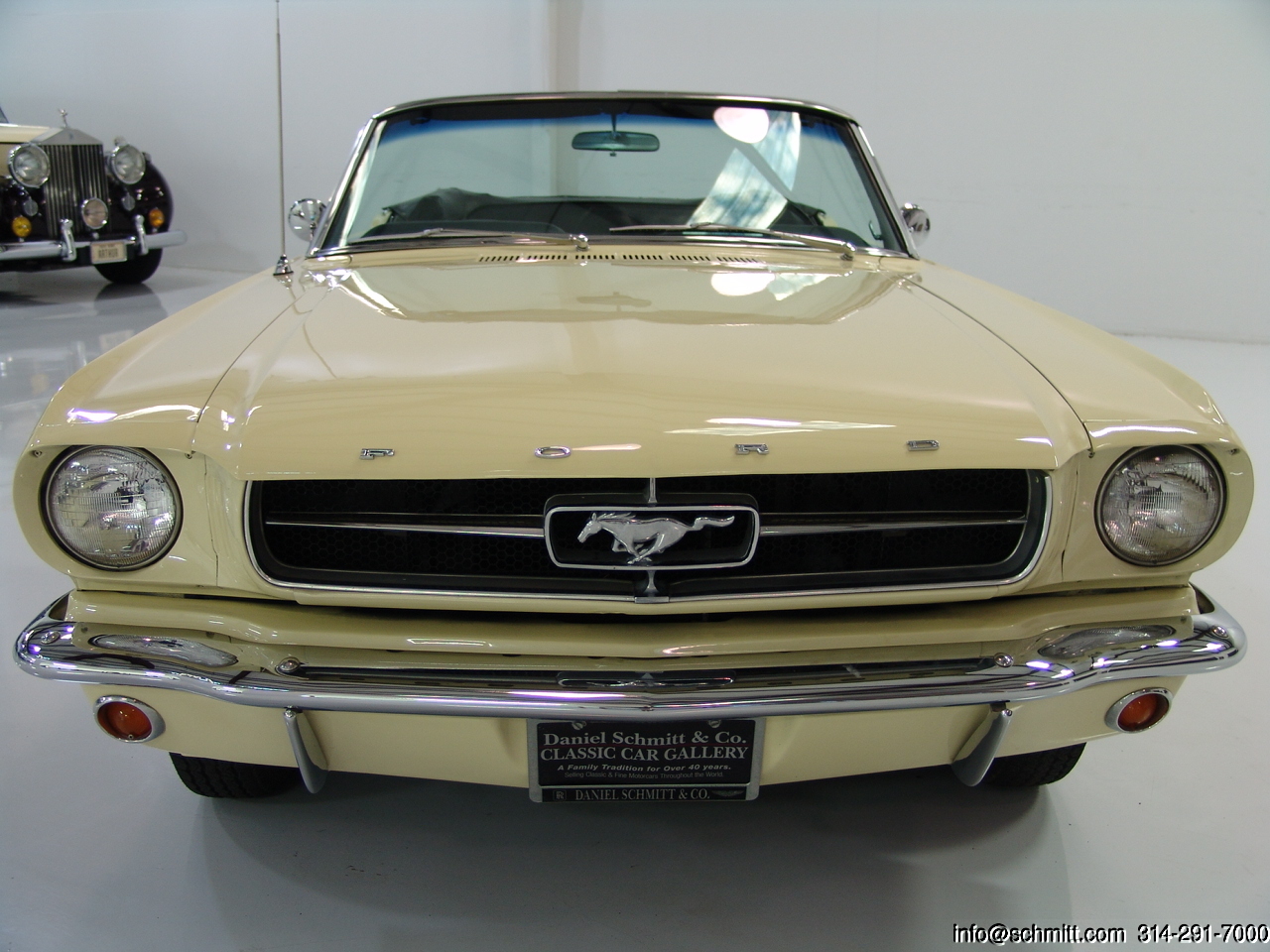 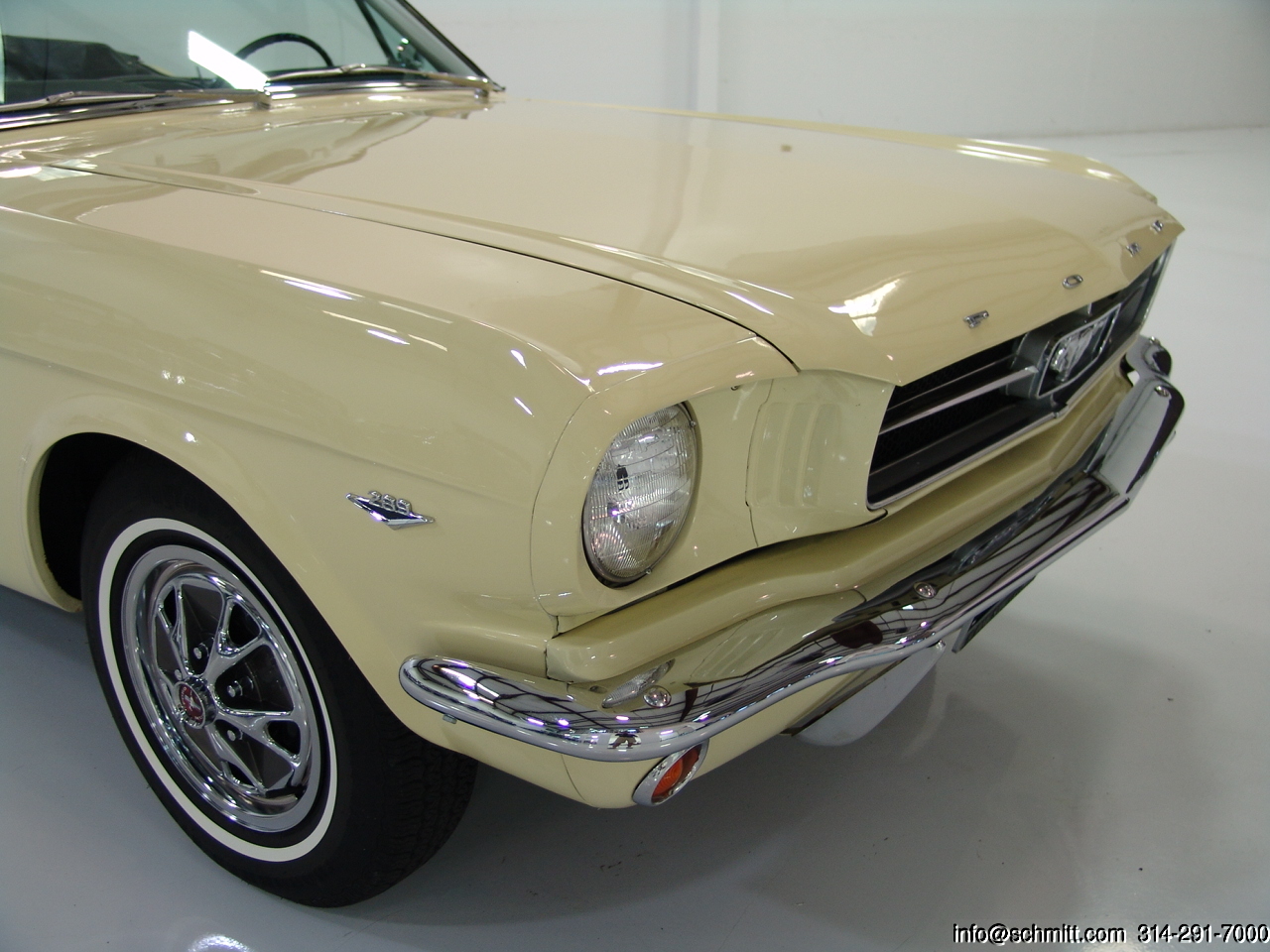 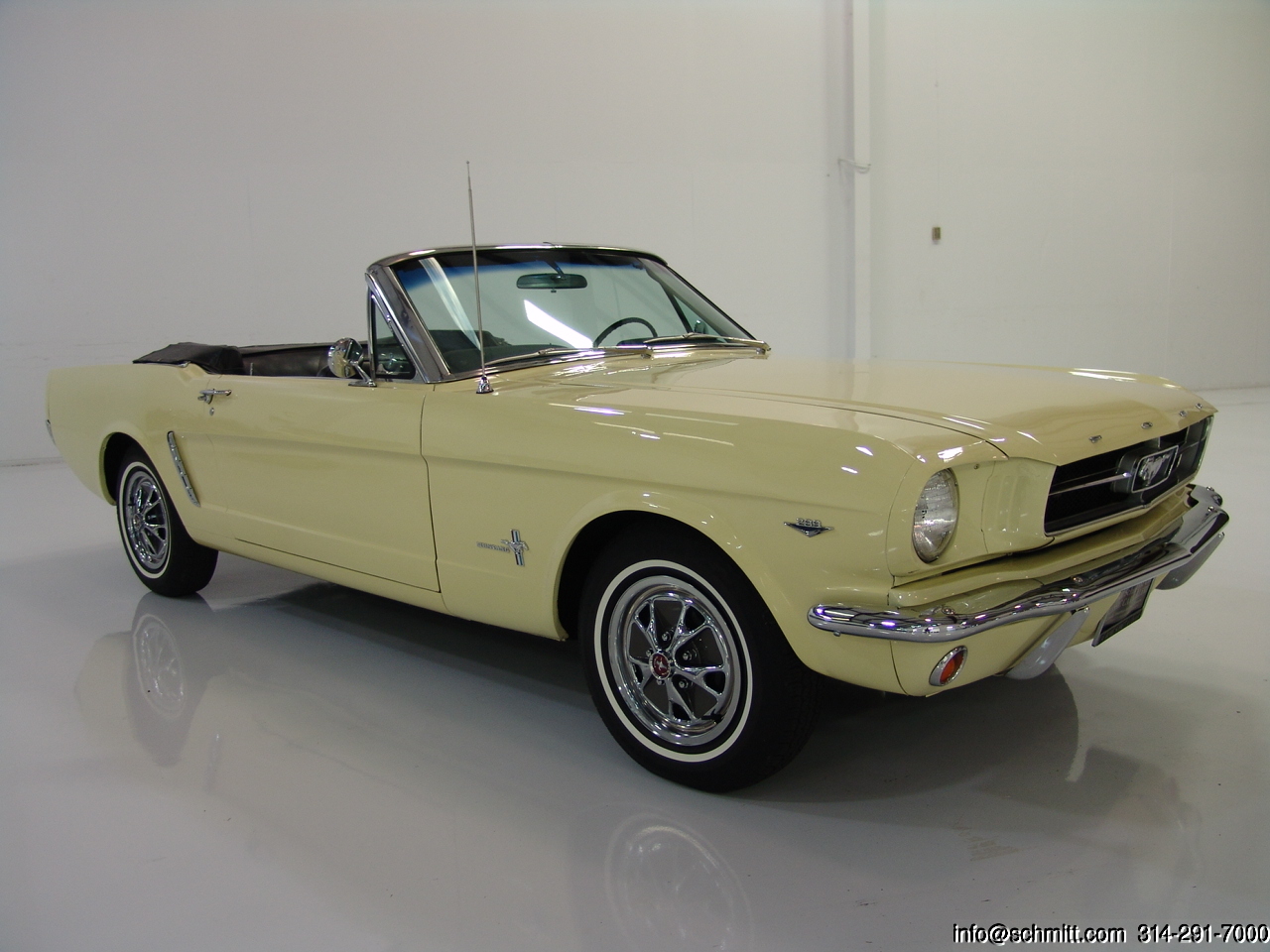 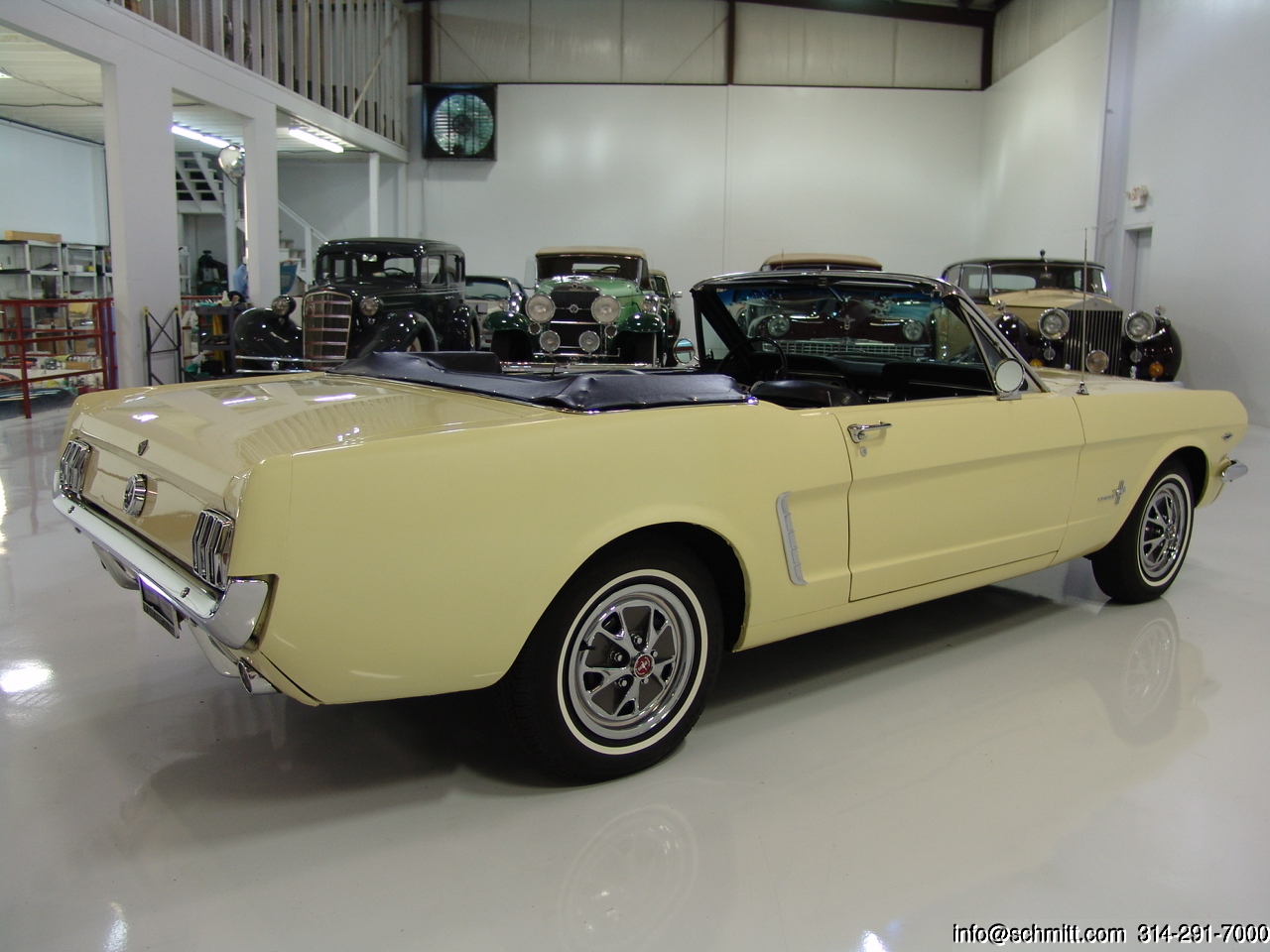 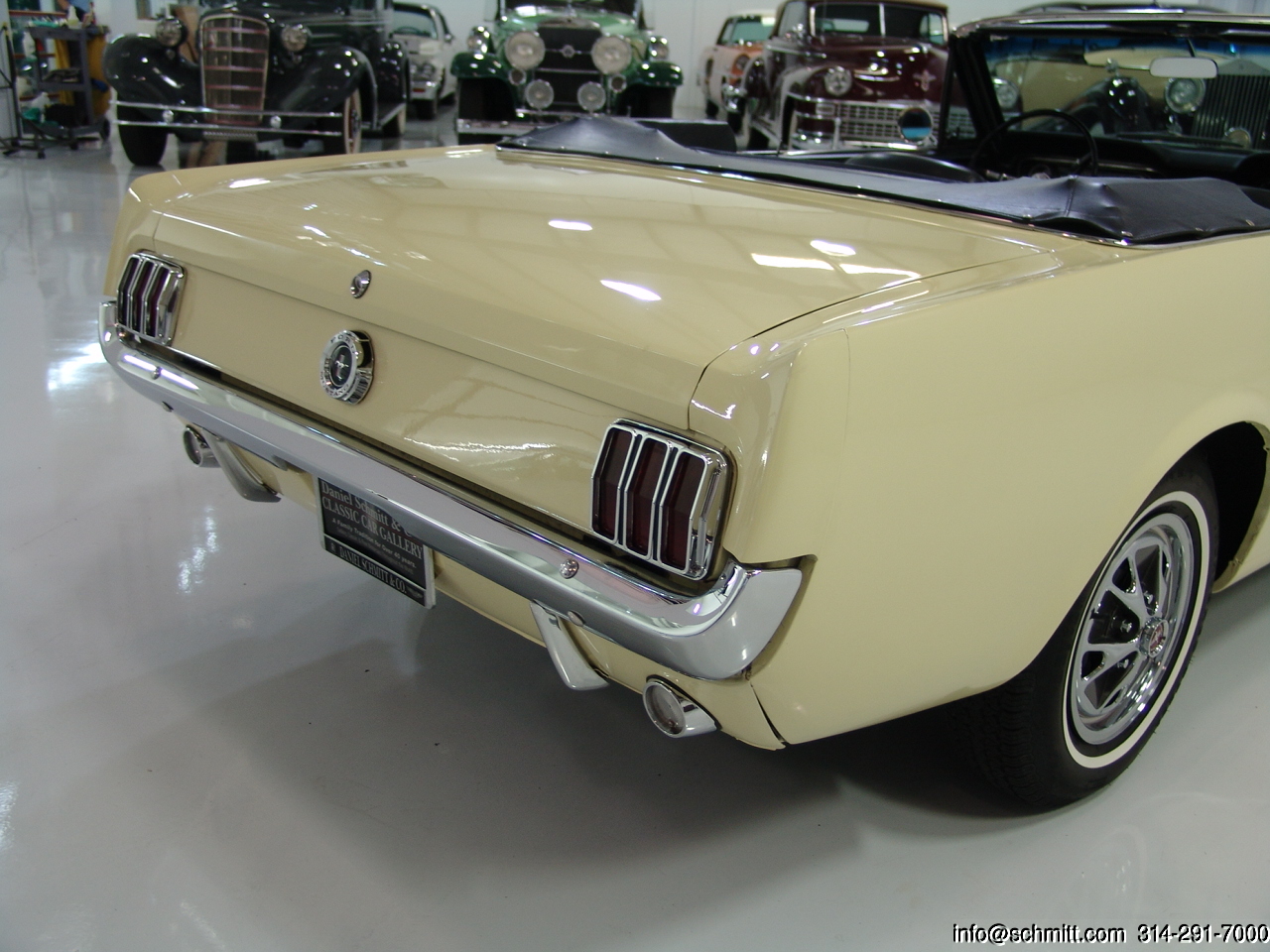 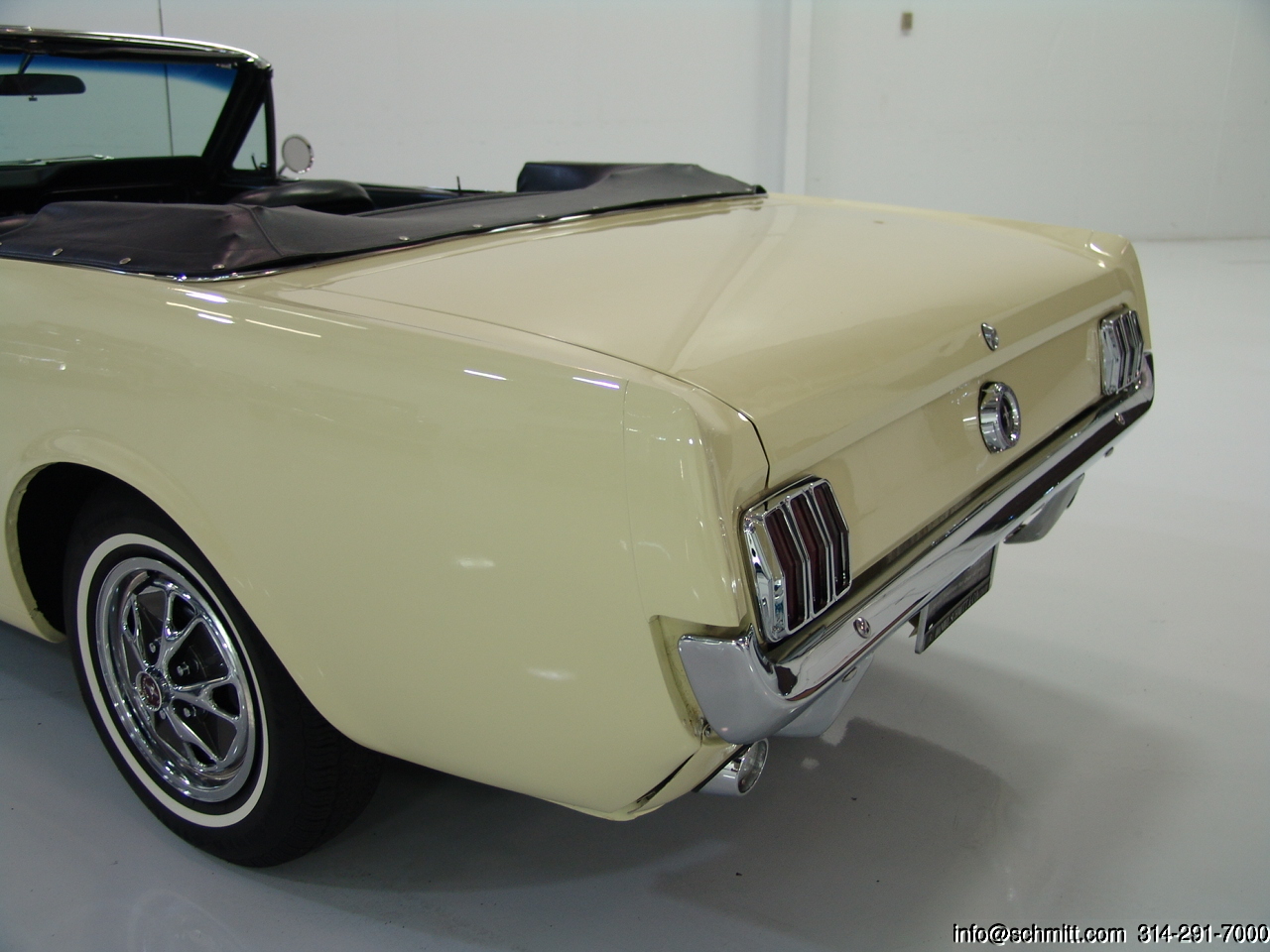 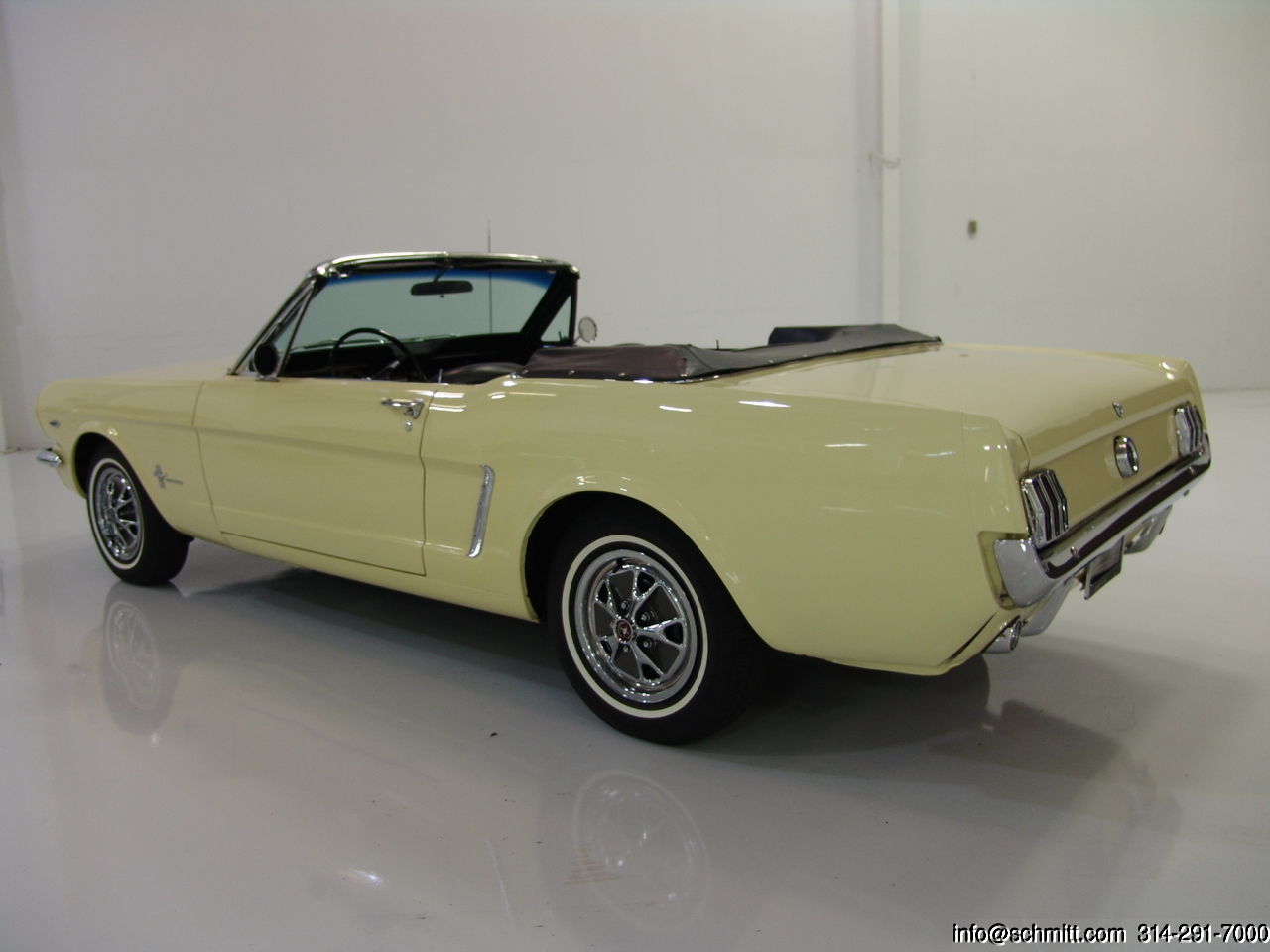 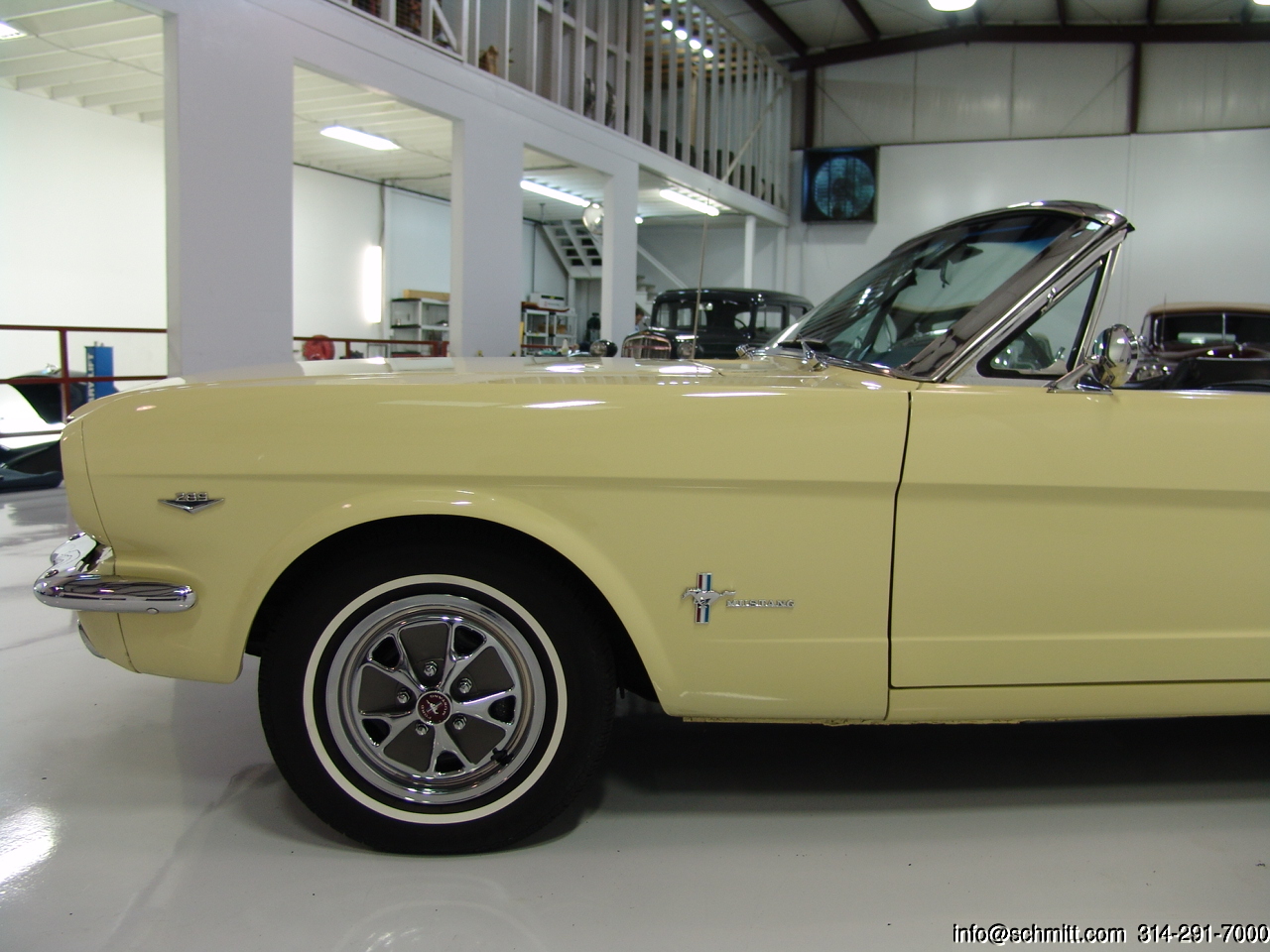 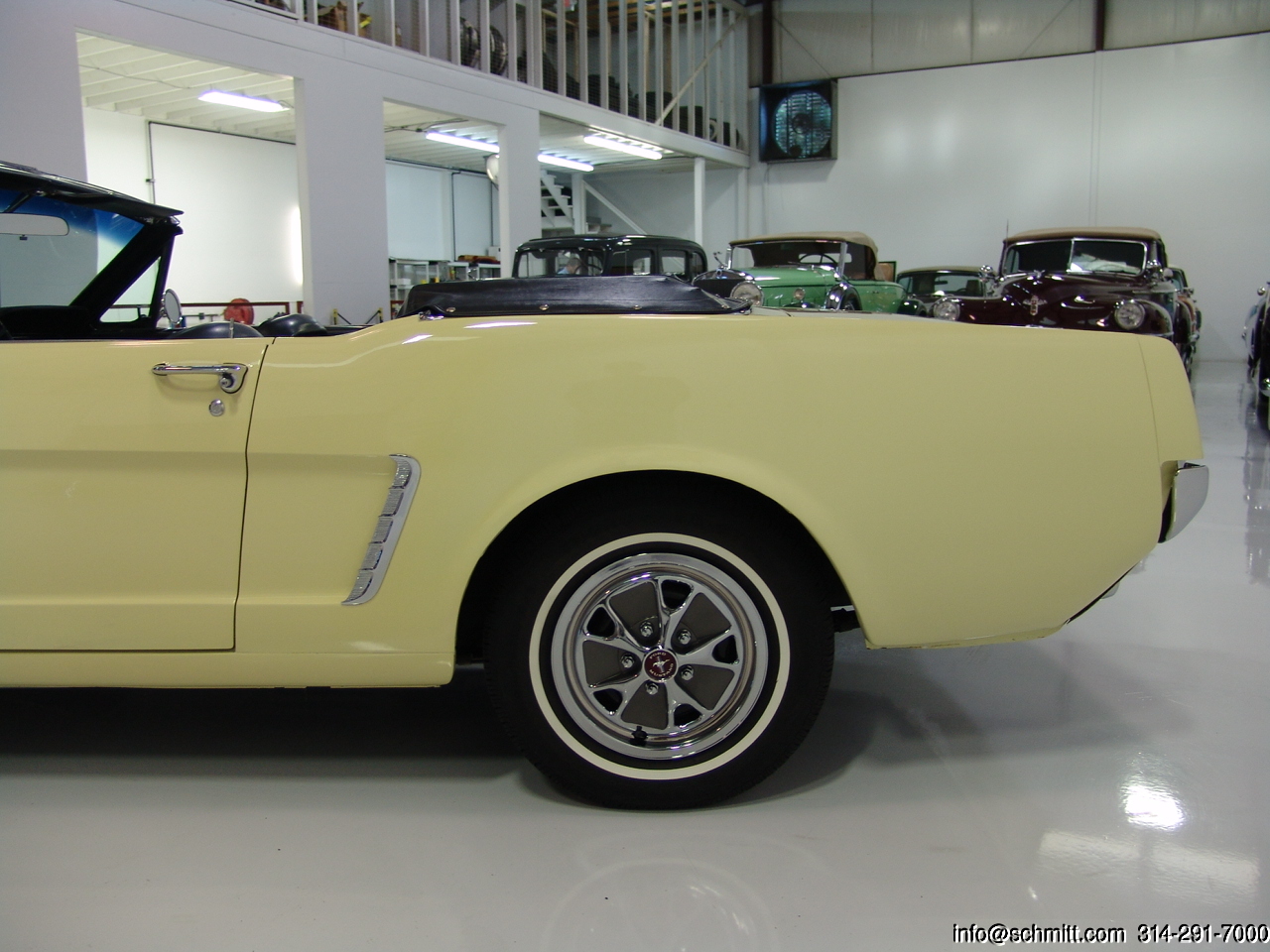 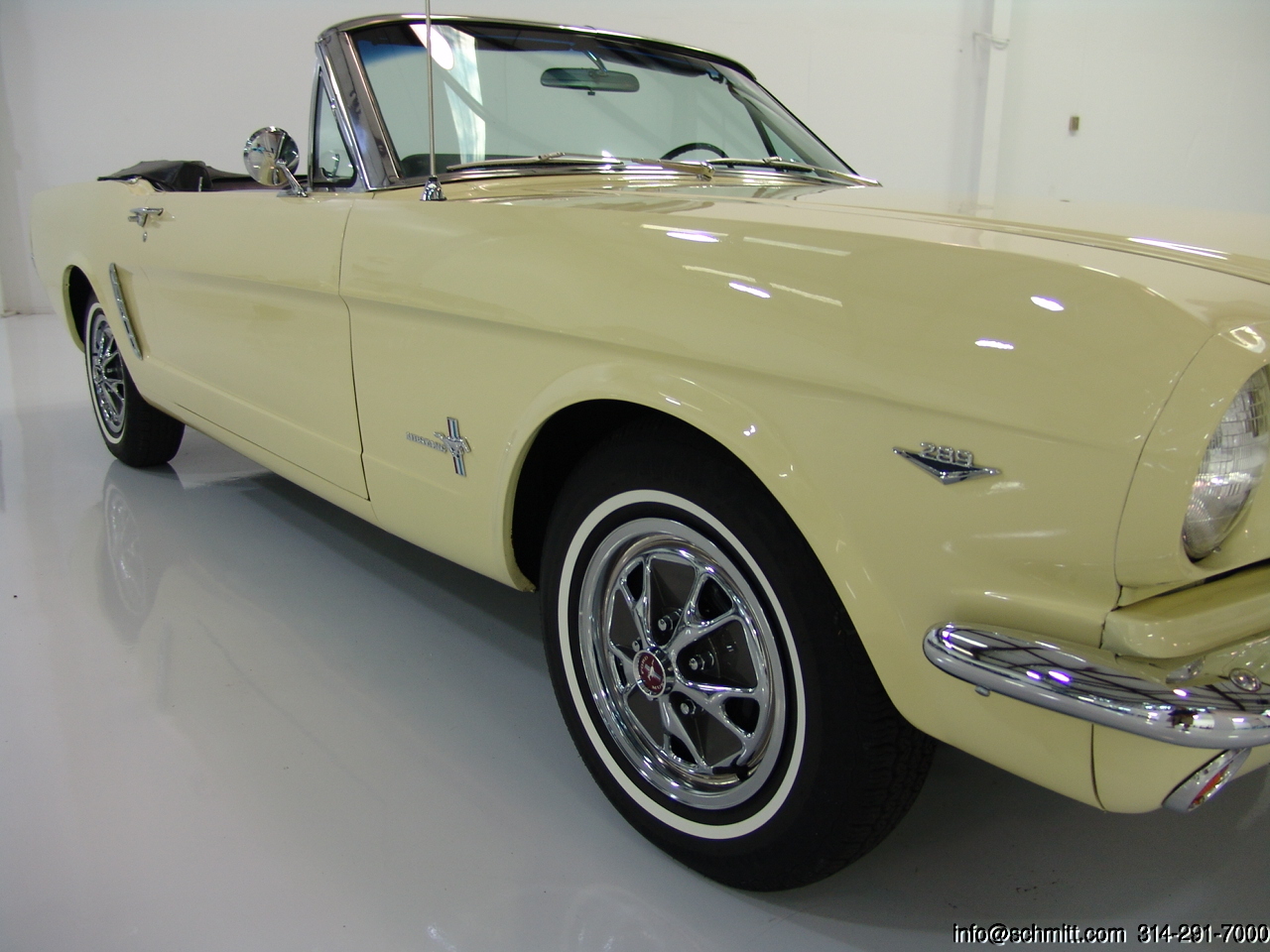 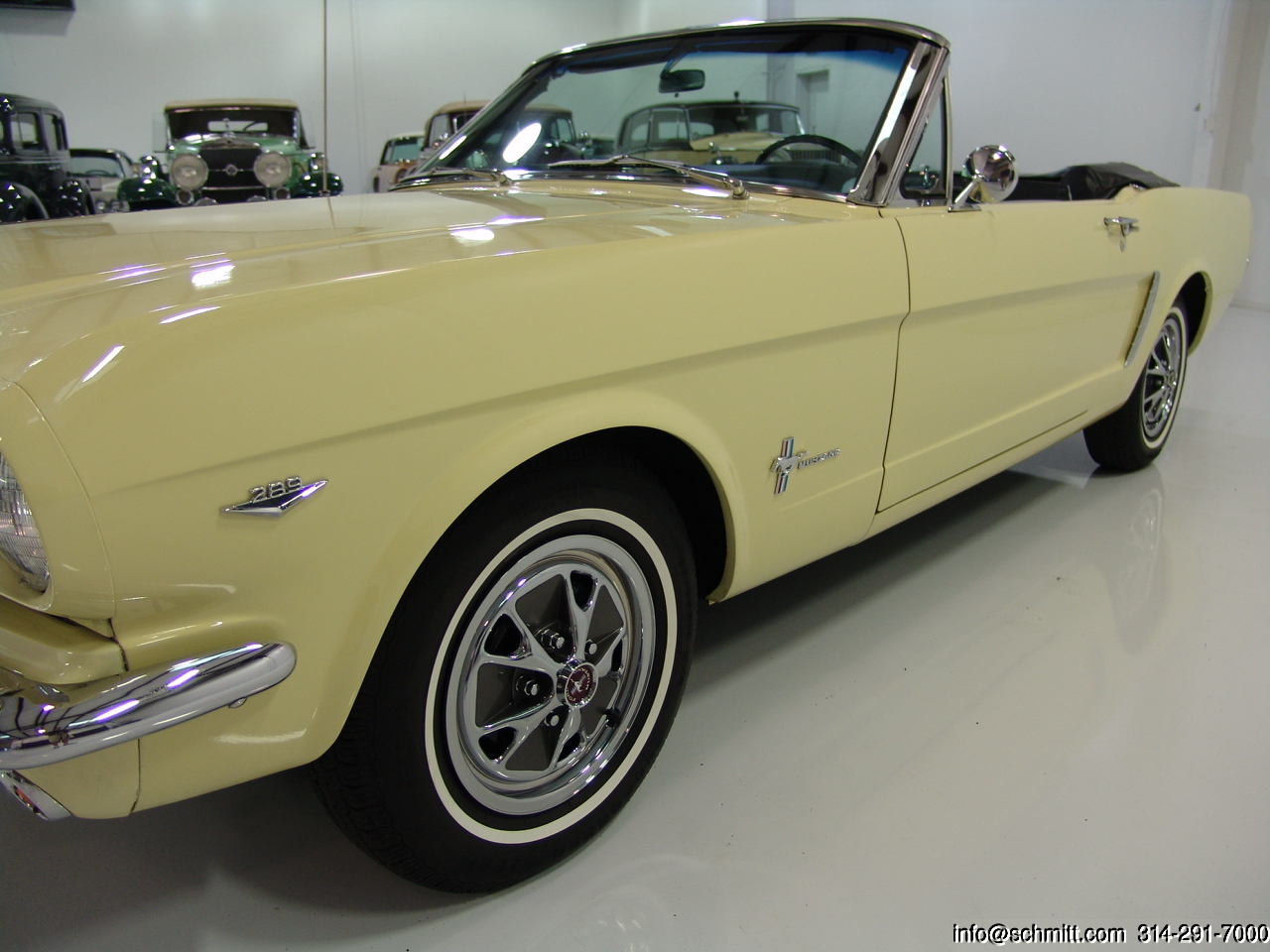 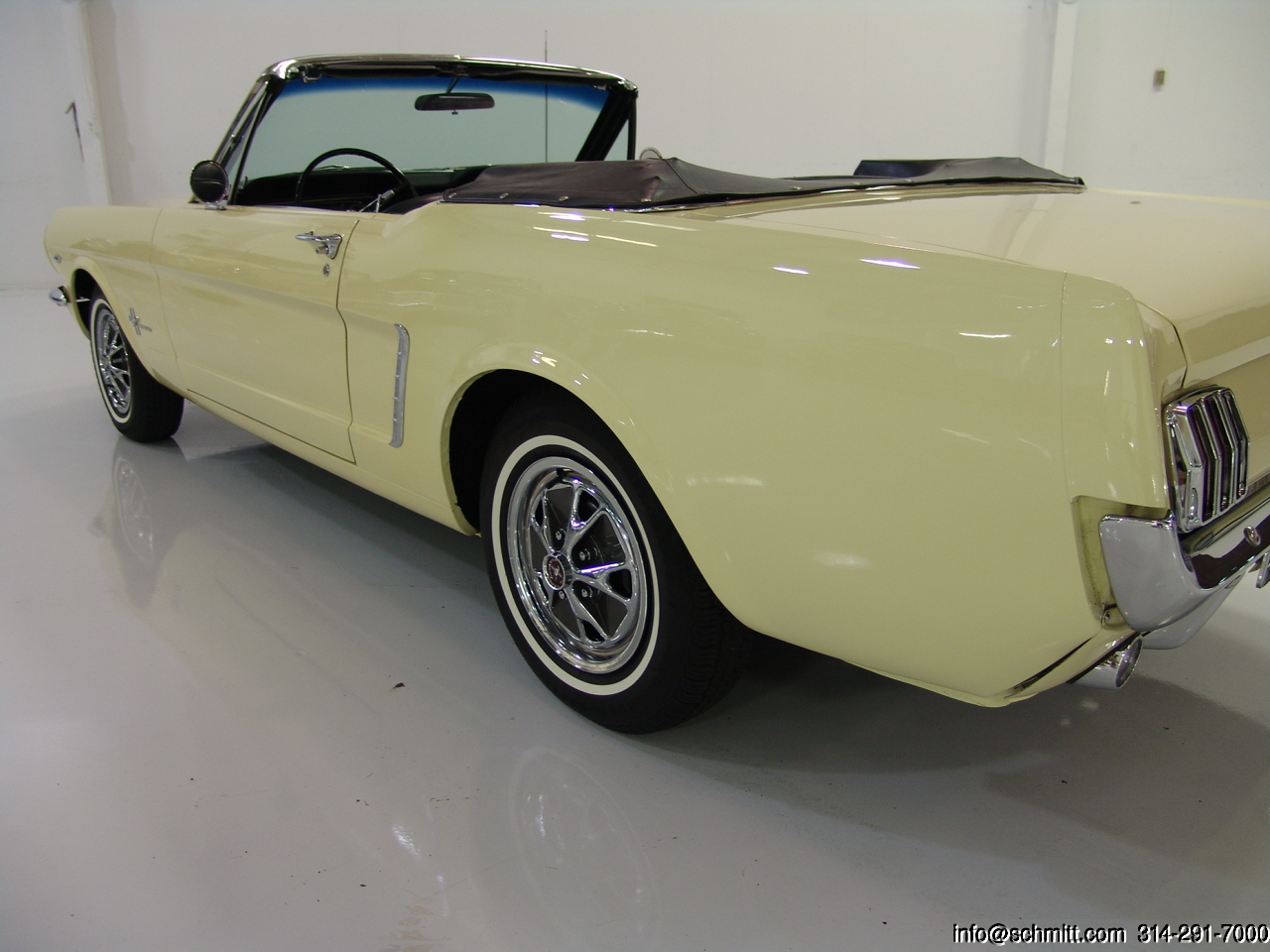 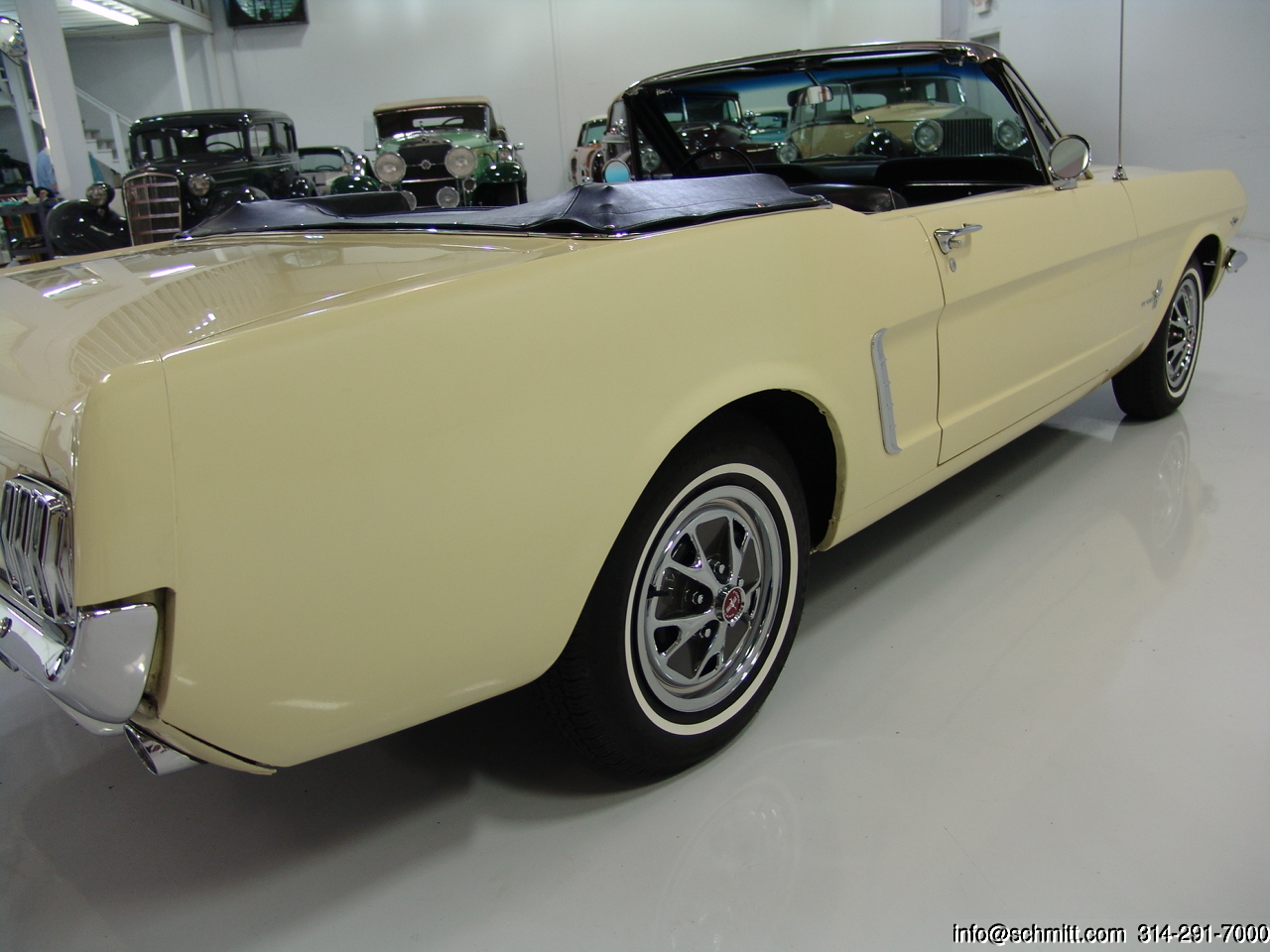 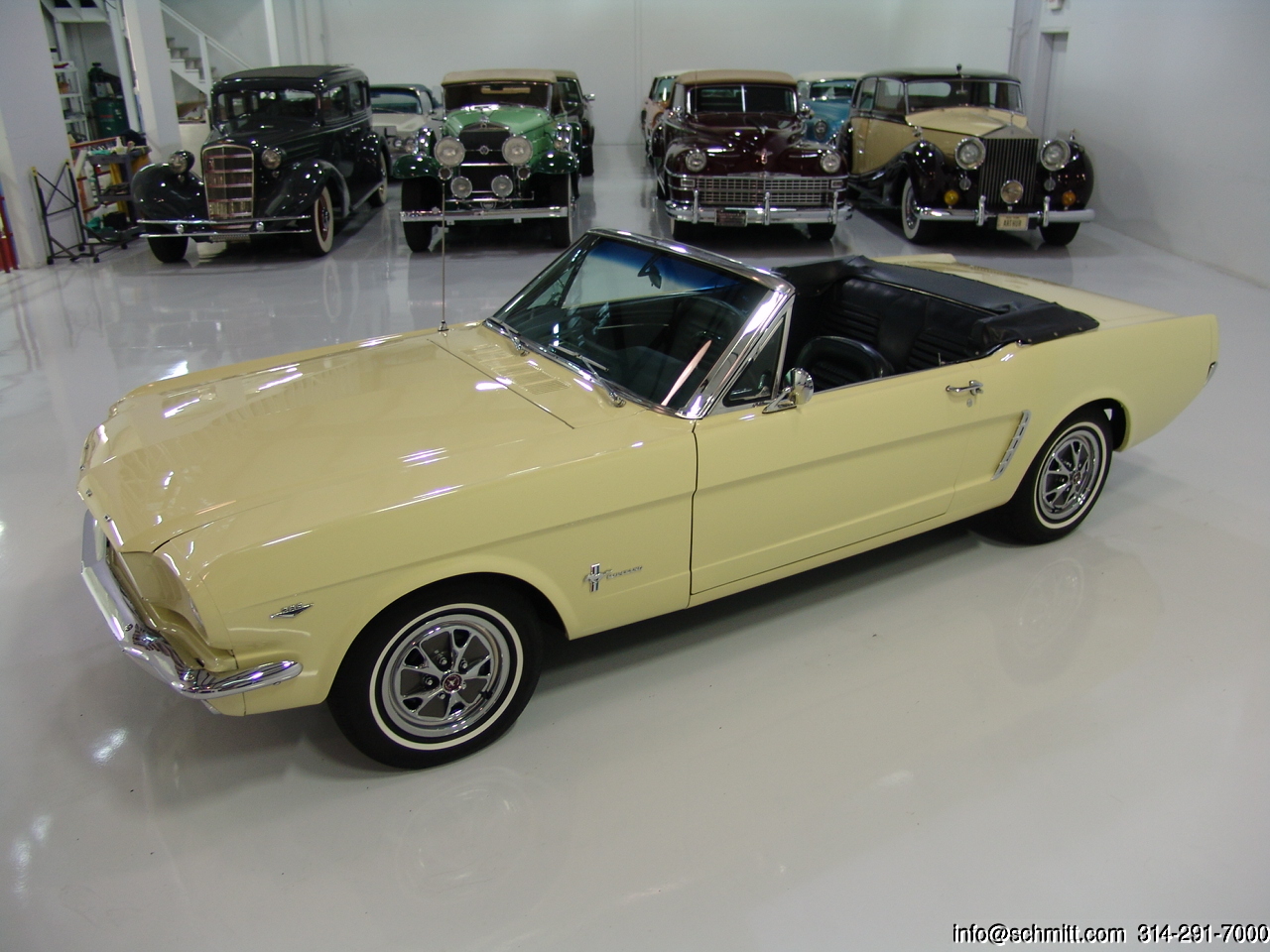 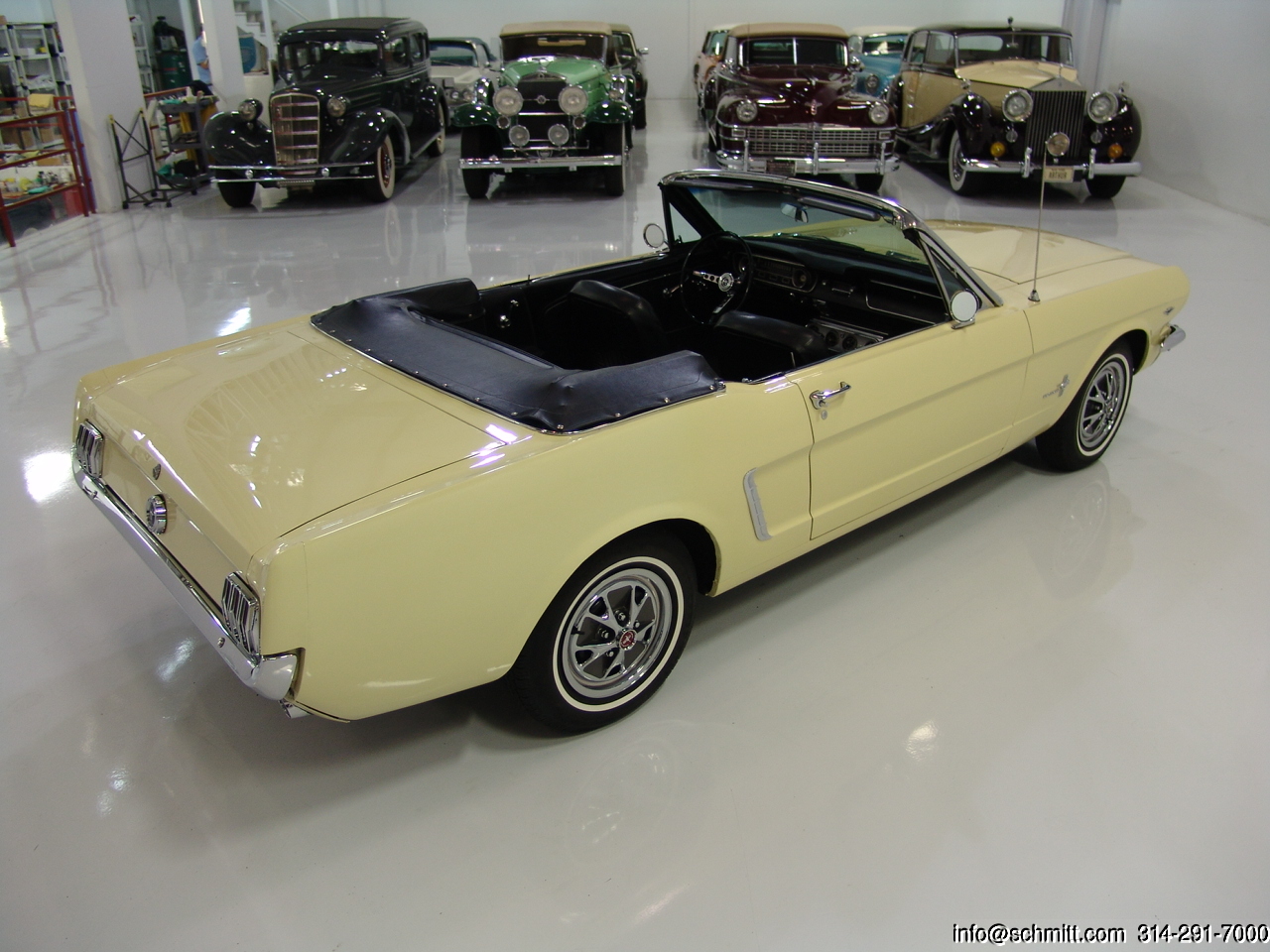 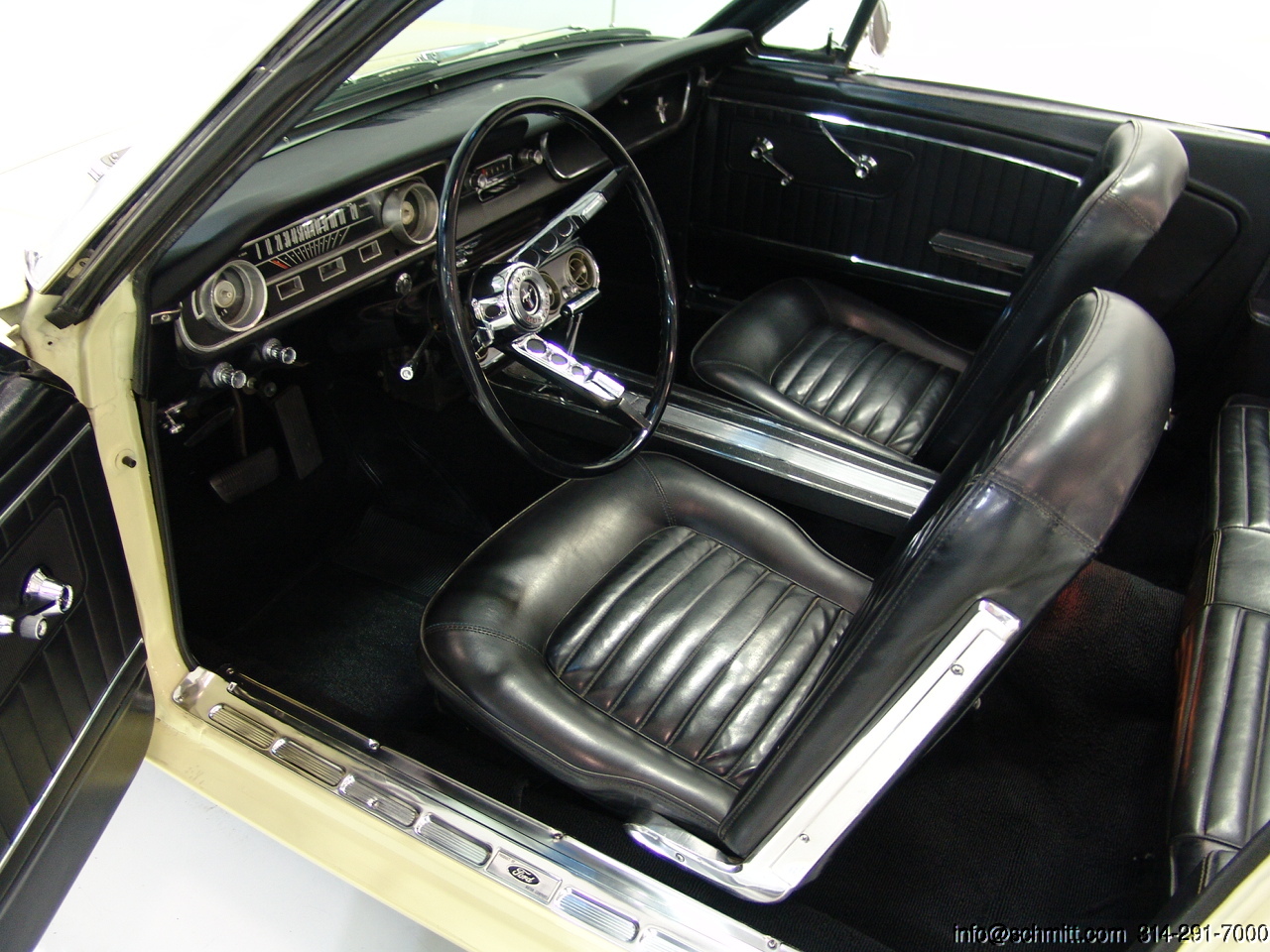 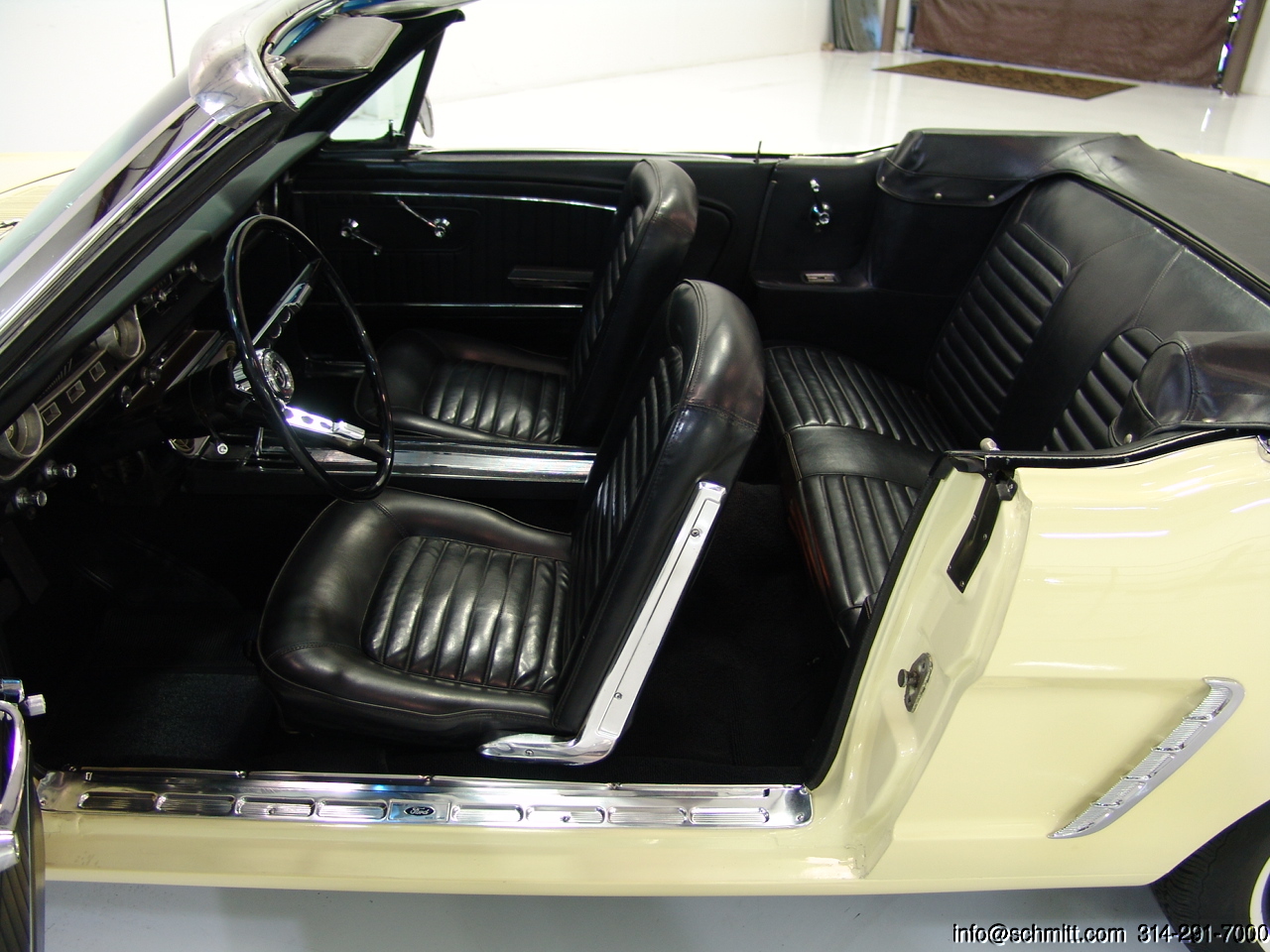 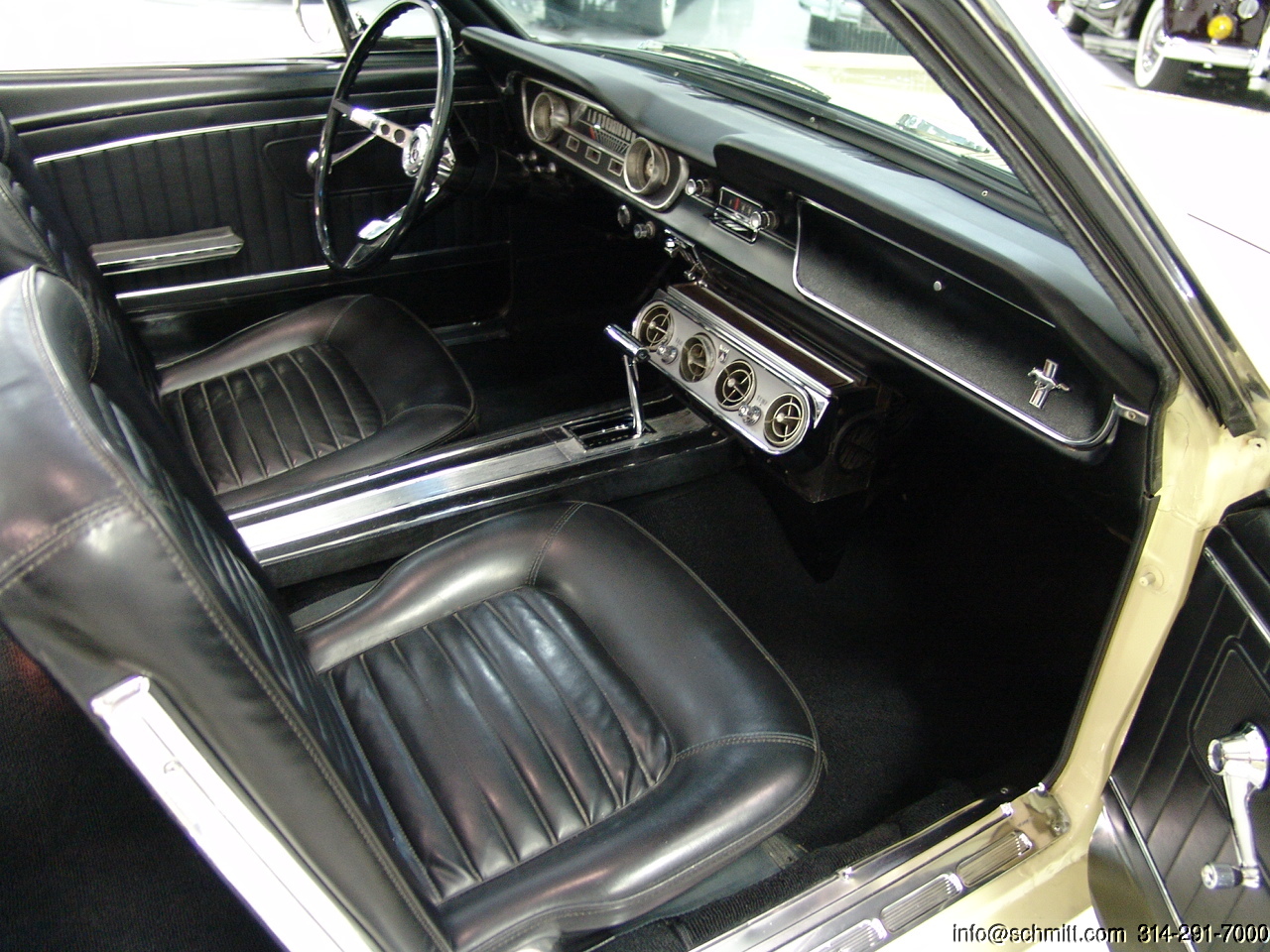 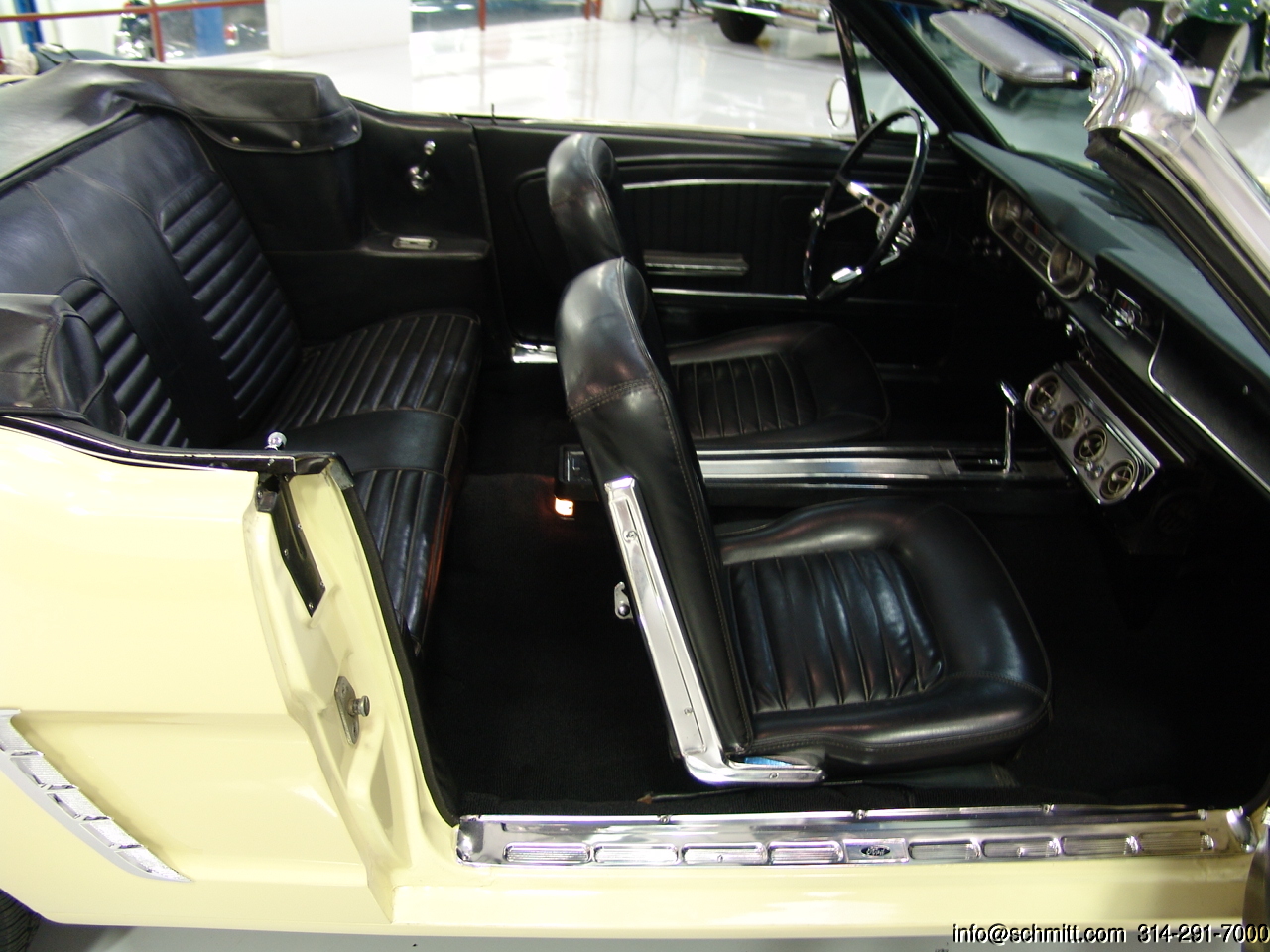 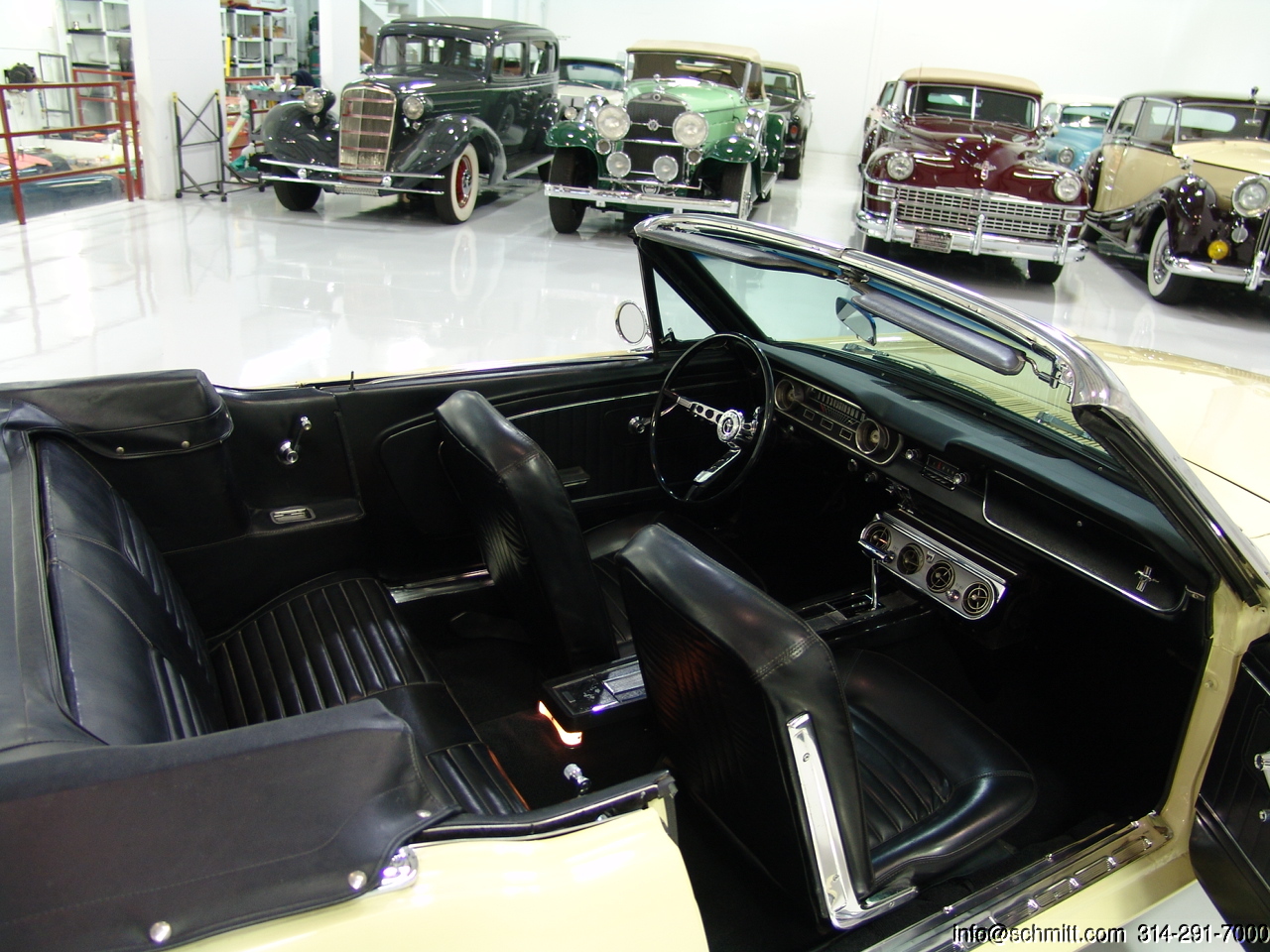 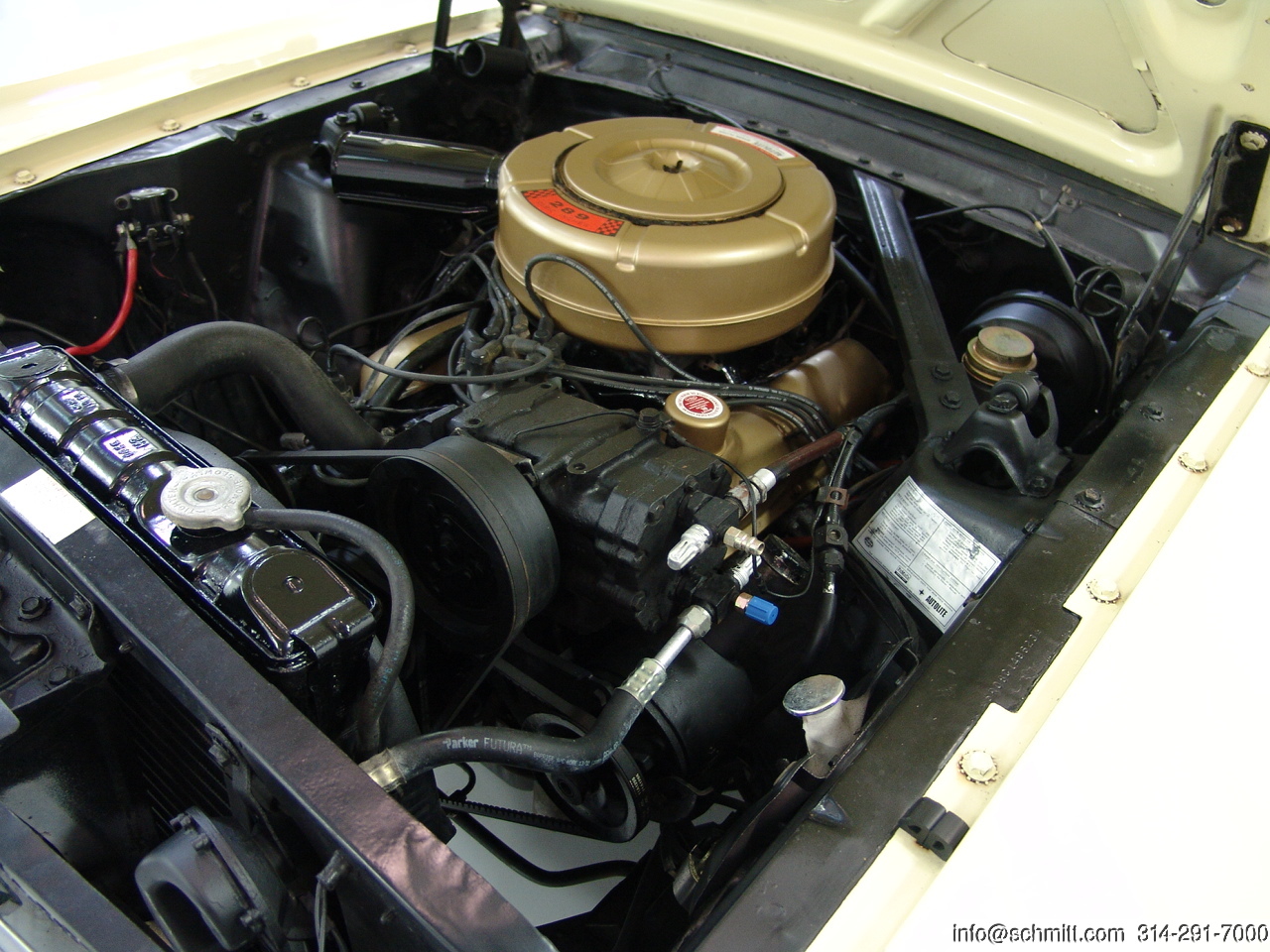 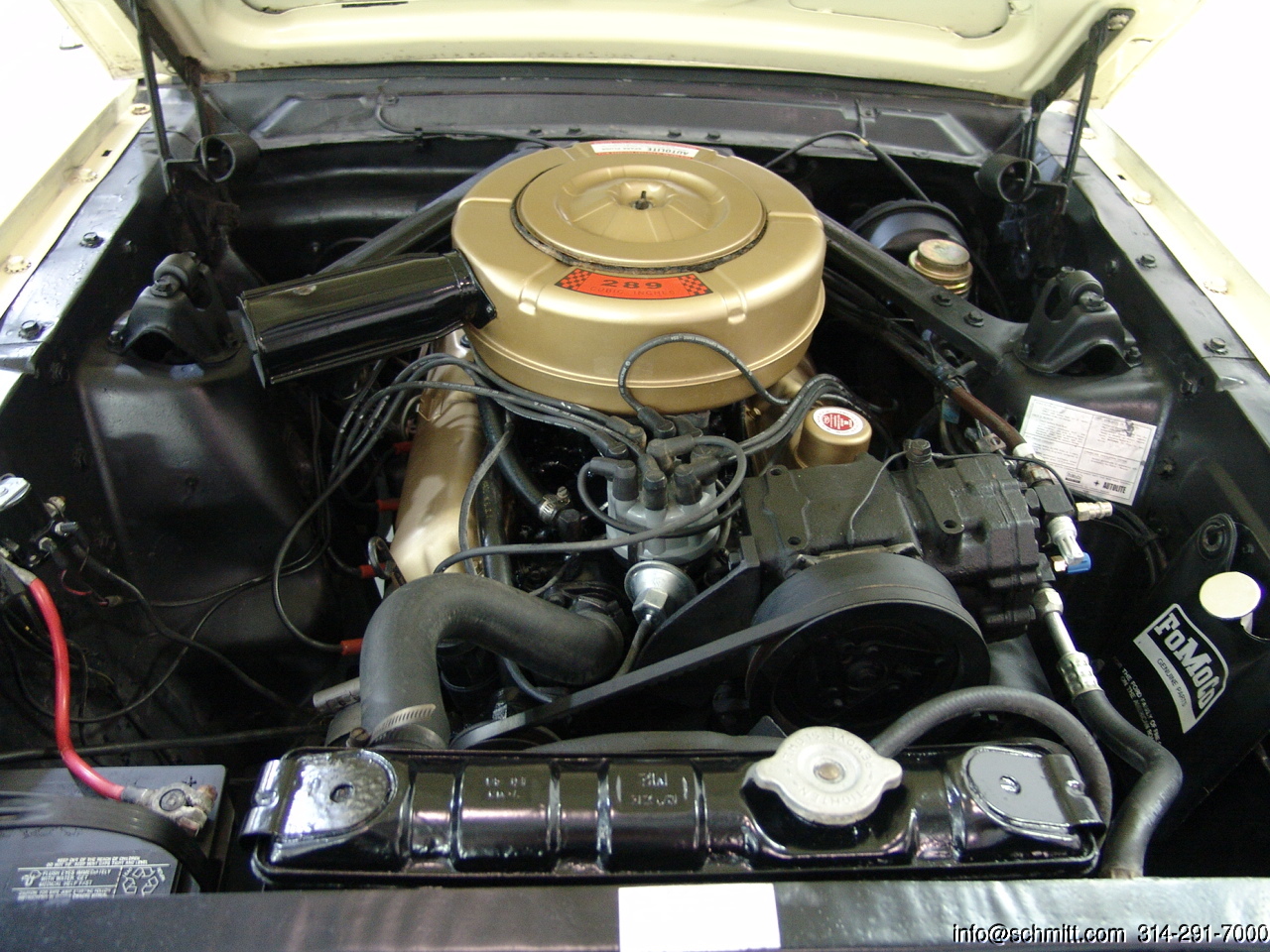 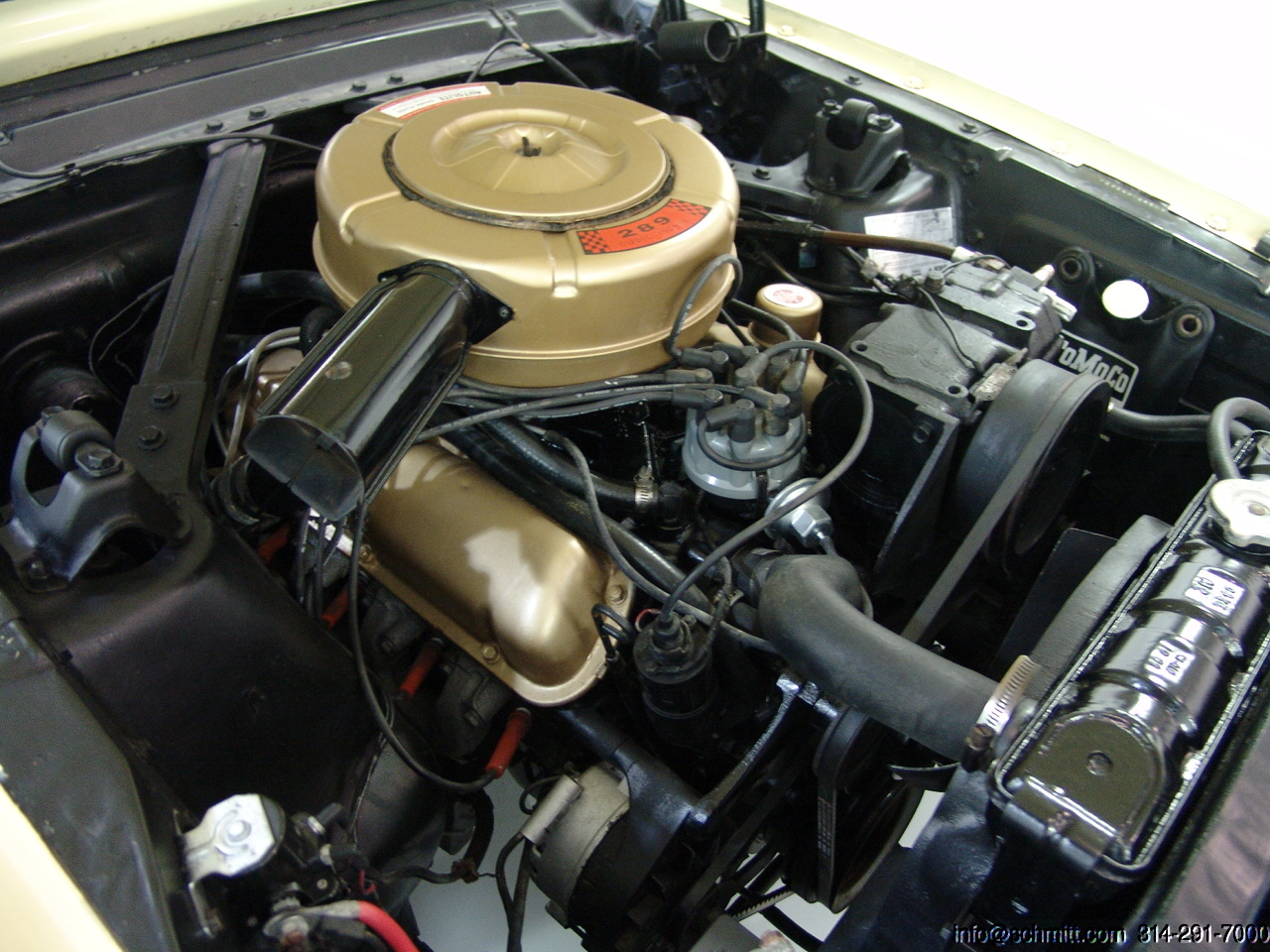 1969 Eliminator sold and on its way to Tennessee t

Clint Eastwood with his Jaguar XK150. Sign up for